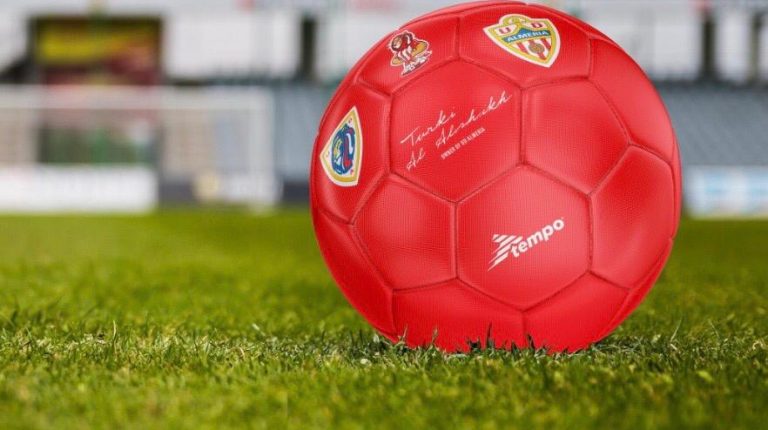 Novavera Sport started the trail production of its football factory in Egypt, exporting 1,000 balls to the Spanish club UD Almeria, owned by the Chairperson of the Saudi Entertainment Authority, Turki Al-Sheikh.

Mahmoud Al-Assiouty, chairperson of the company, told Daily News Egypt that the deal was made upon Al-Sheikh’s desire to support the Egyptian industry. The balls trademarked under Tempo bears the UD Almeria slogan. He added that the official opening of the factory will be next month.

He pointed out that the new ball will be available soon in the markets, and the company is trying to provide the highest quality possible at the lowest price, noting that the official ball for the Egyptian Premier League will not exceed EGP 950.

He noted that negotiations with the Egyptian Football Association (EFA) are continuing, in terms of obtaining the rights to the unified ball for local tournaments.

The EFA has received two offers to sponsor the local league with a unified ball, the first from Novavera Sport licensed in Austria and the European Union, which produces a ball brand Tempo certified by FIFA, and the second from Goal marketing company that owns the agency of Sporta in Egypt.