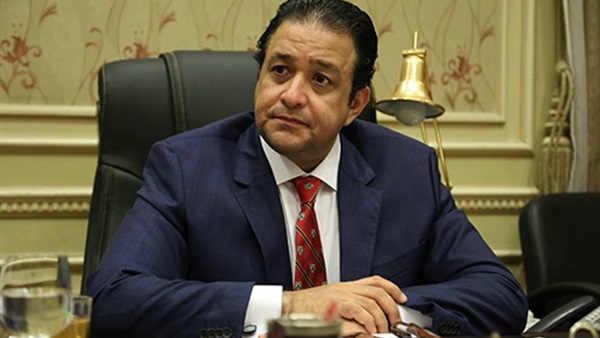 Egypt’s human rights parliamentary committee described the recent statement of the European Parliament over alleged human rights violations in the country as miserable attempts to tarnish the state.

The committee claimed during its inspection visit to the New Minya Prisons area on Sunday that some human rights organisations “fabricate lies” about the human rights situation in Egypt.

To illustrate, head of the parliamentary committee, MP Alaa Abed, said that they listened to the prisoners individually in the absence of security leaders, and did not receive any complaints.

Abed added that the parliamentary committee continues its inspection of prisons and police departments in the framework of its follow-up to the application of international human rights standards and to affirm its bias towards the Egyptian citizen. He pointed out that these visits reveal the false allegations made by some human rights organisations about Egypt.

Abed said that he would submit a request to the parliament speaker Ali Abdel-Al to hold an emergency session to respond to the allegations of the European Parliament, pointing out that Egypt with its institutions will remain a leading nation in the field of human rights.

Regarding the parliamentary visit to the Minya prisons on Sunday, he praised the procedures of the prison visits.

Moreover, MP Margaret Azar, the undersecretary of the human rights committee, said they have seen the real meaning of the application of human rights standards in the prison where all inmates enjoy their rights.

Azar added that “all reports coming from foreign organisations are not true,” pointing out that they do not adopt an accurate approach in their studies.

In the resolution, European lawmakers condemned the alleged killing of 3,000 Egyptians without real trials, including children and women, since 2013.

The European deputies, meeting in Strasbourg, France, called on the Egyptian authorities to put an end to all acts of violence, intimidation and incitement against human rights defenders, activists and journalists, and to release those detained.