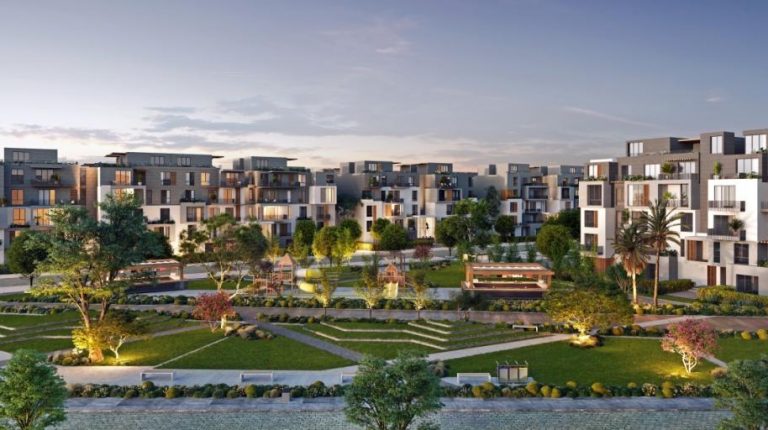 The residential complex is designed to naturally lend itself to outdoor living, fostering a true sense of belonging within the smaller community, whilst benefiting from the large range of amenities offered within the larger development.

“SODIC East is a more accessibly priced alternative that is within the reach of young couples and a great opportunity for early adopters. This is why we say it is a new beginning for East Cairo.” said SODIC’s Chief Commercial and Operations Officer Nabil Amasha, commenting on the launch.

Amasha added that SODIC East is planned to be the twin city of SODIC West, SODIC’s project on the West side of Cairo, with over 15,000 residents and thousands of visitors every day.

SODIC achieved sales last year over EGP 2bn worth of single family homes. The company has since awarded contracts worth over EGP 1bn, of which EGP 300m are already paid to contractors. All launched phases are under construction.

SODIC East spans 655 feddan and is master-planned by renowned Massachusetts based Sasaki with over 84% open and green spaces. Developed through partnership with Heliopolis Company for Housing and Development, SODIC East is ideally located between two strategic highways – Suez & Ismailia desert roads – and is a mere 10-minute drive from the New Administrative Capital via the newly developed network of roads, and greatly benefits from the upgrade of infrastructure in the surrounding area.