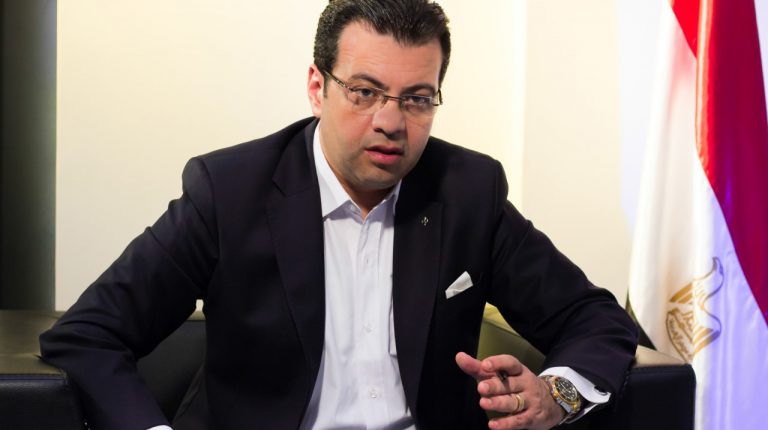 American sociologist, writer, editor, and professor at Harvard University, Daniel Bell, introduced his economic vision for the services economy sector by refuting the coordinates of the post-industrial society. Economic development is materialized in the form of a services institution, a prosperous, and civilised society. A developed and fairer society.

The classical forms of economies are industrial, agricultural, and services forms. The general belief is that only industrial economy is the engine of economic development. But the international coordinates led to development tracks which gave the services and agricultural economies more privileges of economic stability and the capability of exporting competitiveness.

Since then, the form of international economy has been effective in development plans. In 2016, the list of the ten largest companies in the world included nine companies working in the field of technology, although the energy companies were at the top of the list in 2006.

Thus, that would change the international investment map in the midst of the coordinates of globalization, the artificial intelligence, and the fourth internet revolution, which depends on the internet and the fifth Internet generation, and not on traditional factories.

It is also noteworthy that China gained its status as the world factory because it achieves cheap manpower, industrial incentives, and the great production which is difficult to compete with in the midst of free market coordinates.

The recreation sector is considered one of the most profitable sectors worldwide, but it is classically classified in category of tourism, housing or after-sales services. Sometimes, it is classified in software or design category, and sometimes in illegal categories such the narcotics or pornography. The revolution of Steve Jobs, the founder of the US Company Apple depended on the I-Pod. Then the company acquired the cartoon film company, Pixar, which became the largest company in the Walt Disney Group.

The services economy has recently become the most important supporter of the development of the industrial sector that includes the after sales, maintenance, qualification, development services and software.

The best examples of successful sustainable development experiences, which achieve high-value economic development were carried out by USA and India. They include software designing and recreation depending on qualified human capital in order to provide services in accordance with international standards. The qualification of the human capital is achieved through health and education (services economy). The Egyptian economy depended for the previous decades on the services sector such as tourism, the Suez Canal, and the transfers of the Egyptians abroad. Thus, the human capital, represented in the Egyptian capabilities and expertise would form a high-value developmental model, which would make the services sector an engine for economic growth.

The path towards the high-value services sector begins by developing the human capital on all social levels, according to the international variables, concerning students and graduates alike just as what India did to develop education in order to achieve prosperity and the desirable development rates. Thus, without developing the human capital, we would face a future crisis, represented in the presence of a group which would a burden for more qualified groups to face the challenges of technology and job market.

The international competition in achieving sustainable development rates has become impossible due to the great competition between the countries. For example, Saudi Arabia aims at developing tourism, the UAE aims at developing industry, and African countries, such as Rwanda and Ethiopia, targets developmental projects, even if they were at the expense of other Nile Basin countries. The awareness and ambition of peoples towards development has become a motivation for governments in order to achieve different development examples. On the other hand, wars between major countries have become economic wars focusing on the technology sector (services sector) instead of traditional wars.

The development opportunity for the Egyptian economy in the services sector is available, and it is also necessary to develop the social capital in order to face the challenges and keep pace with developments, especially the technological ones imposed by the international economy.

Egypt’s tourism can overcome challenges accumulated in past years: Al-Mashat