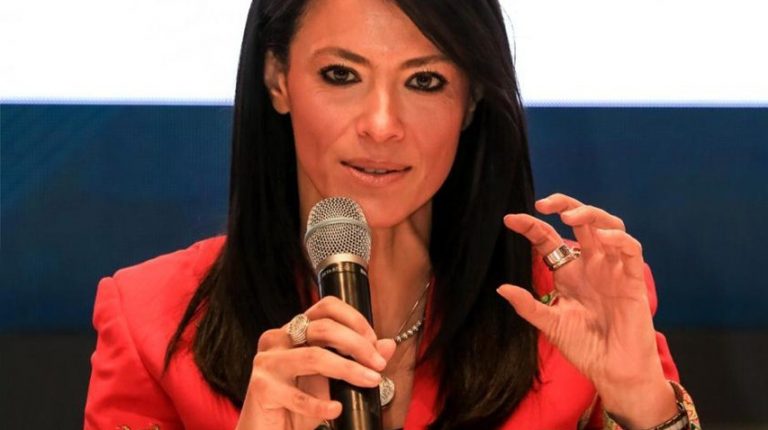 Egypt’s tourism sector has been able to overcome challenges accumulated in the past years, which is confirmed by tourism figures, Egypt’s Minister of Tourism, Rania Al-Mashat, stated on Saturday.

The minister referred during her interview with Russia’s Sputnik, to the decision of the British government to resume flights to Sharm El-Sheikh, stressing that this decision reflects the fact that the safety and security of tourists in Egypt is a priority for the Egyptian government, especially after the measures taken by Egypt to strengthen its security system in all levels, whether in airports or tourist areas.

The interview was held on the sidelines of Egypt’s participation at the annual conference of Saudi Arabia’s sovereign wealth funds, entitled “Future Investment Initiative,” which was held from 29 to 31 October in Riyadh.

During the interview, the minister asserted that the decision of the British government to resume flights to Sharm El-Sheikh will contribute to the speedy recovery of tourism in the resort city.

She noted that it will also positively affect the tourist traffic in Egypt in general, stressing that Egypt opens its arms to receive all its guests from different countries of the world.

The minister pointed out to the ministry’s keenness in highlighting the diversity of Egyptian destinations.

The Service sector of high value motivates the Egyptian economy