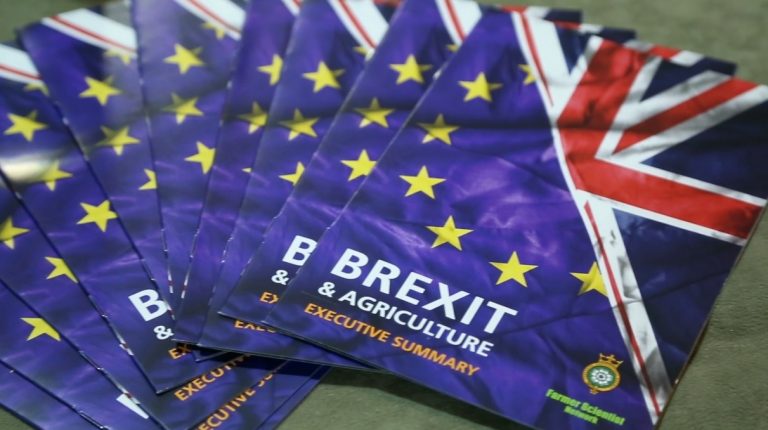 The Brexit negotiations present a puzzle for scholars of international bargaining. Talks on Britain’s withdrawal from the European Union (EU) may be the most complicated negotiation of all time as from the very beginning there were 180-degree opposite opinions on the same table. On the one hand, the brexiteers argued that leaving the EU would result in an immediate cost saving, as the country would no longer contribute to the EU budget, emphasising that the UK could compensate for any expected losses by establishing its own trade agreements. They also highlighted the principal of the national sovereignty and argued that Britain should “regain control” of its borders, because under EU law Britain could not prevent a citizen of another member state from coming to live in the UK. This policy resulted in a huge increase in immigration into Britain, particularly from eastern and southern Europe. Hence, most wanted a substantial cut in immigration because reducing the number of people coming to the country would mean less competition for jobs among those who remained and, potentially, higher wages. Most of them also emphasised the importance of leaving the EU for protecting the security of the state. Former work and pensions secretary, Iain Duncan Smith, said that Britain was leaving the “door open” to terrorist attacks by remaining in the EU, asserting that “this open border does not allow us to check and control people”

Those advocating for staying in the EU, on the other hand, emphasized that the financial advantages of EU membership, such as free trade and inward investment, far outweighed the costs of the membership. They also asserted that reducing immigration and limiting freedom of movement would dampen demand for goods and services, and it would also cause damaging skills shortages in the UK workforce. Even concerning the security issues, they argued quite the opposite, emphasizing that the EU was an increasingly important pillar of UK’s security, especially at a time of instability in the Middle East and in the face of Russian aggression.

Following 2016 referendum, in which 51.9% voted to leave, the UK government formally announced the country’s withdrawal in March 2017, starting a new and harsh phase of the negotiations, in which they began to discuss a withdrawal agreement. In fact, Both the UK government and the EU governing bodies clearly prefer to split with a deal and a more gradual separation process. To this aim, the two sides have spent nearly two years in the painstaking negotiation of the withdrawal agreement, which is now known as the  “Brexit deal”. Like in an actual divorce, the agreement sets the terms for splitting the assets, liabilities, and people shared across the two sides, leaving aside the numerous legal resolutions especially affecting commerce. However, on 5 January, Britain’s House of Commons rejected the Brexit deal by a stunning and unprecedented majority of 230. More than one third of Theresa May’s majority parliament members joined the opposition parties against the Brexit deal. Eventually, May’s Brexit defeats led to her political downfall, and she resigned her premiership in June. Presently, Boris Johnson, the bombastic outspoken champion of Brexit,  promised that he would deliver Brexit for the United Kingdom, “do or die,” by the current deadline of 31 October, asserting that he’ll achieve what May failed to do, muting the opposition by suspending the parliament , and opening the door for the sense of resentment and opposition to sweep away the forthcoming decision.

Obviously, Ten Times Table, written by multi-award-winning writer Alan Ayckbourn, currently on Newcastle Theatre Royal, tackles the Brexit dilemma with every detail in an insightful; hilarious way, revealing the politics of people sitting on a roundtable to negotiate. Although it’s over 40 years old as Ayckbourn premiered the play in 1977, but it’s strikingly topical in this difficult political time. The play revolves around a group of local members of the Pendon community who are brought together to organize a town pageant based on a lost piece of local history, the massacre of the Pendon Twelve. The committee comprises disparate characters with very different views. As the meetings progress, the group becomes ideologically divided with the left-wing side, led by a Marxist teacher, building it up as a political rally, and the right-wing side of the committee, formulating plans for a violent confrontation in response.  Finally, the pageant ends in a state of chaos due to their disputes.  In fact, the political wrangling and the chaotic climate of the play help in creating an incredible miniature model of the British parliament.

In one of his interviews, Ayckborns says, “As we were rehearsing it, we were all turning to each other and saying, “My goodness me, it’s just like Brexit!” I think you can see how human nature doesn’t really change. Whether it’s on a committee or on an international scale, the weaknesses and faults of human beings still come through.”