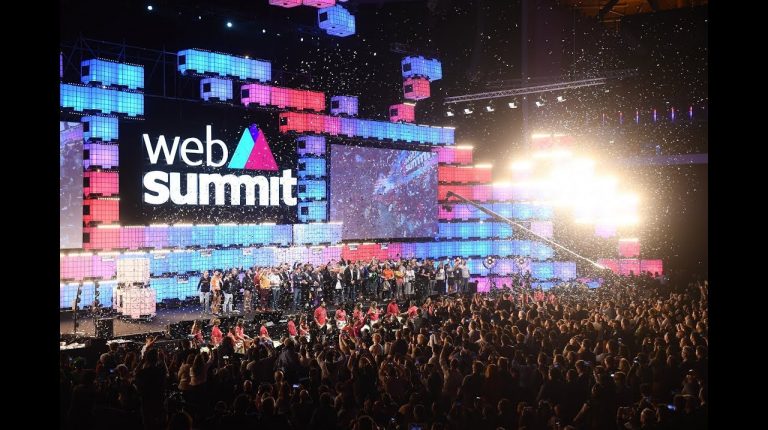 As part of a partnership between the Information Technology Industry Development Agency (ITIDA) and the Digital Economy and Technology General Division of the Federation of Egyptian Chambers of Commerce (ITFEDCOC), the latter announced the participation of seven Egyptian startups in the Web Summit which will be held on 4-7 November in Lisbon, Portugal.

Web Summit is one of the world’s largest technology and entrepreneurship events in Europe and has been held since 2010. It will see more than 70,000 participants, including 11,000 directors and executives of major technology companies from 160 countries, besides 1,200 speakers and more than 3,000 startups operating in many areas of advanced technology.

Khalil Hassan Khalil, head of ITFEDCOC, said that the division is keen to participate in international events and conferences interested in the sector of technology and entrepreneurship, such as the CES conference in Las Vegas.

He added in a press release today that participation in the Web Summit comes within the framework of supporting entrepreneurship and the system of creativity, innovation, and access to Egyptian international companies.

He added that the selection process for competition in the participation of the exhibition and conference Web Summit was comprised of several stages in order to ensure the selection of the best companies under full transparency. Seven Egyptian companies were selected from a total of 50 companies by a jury composed of ITIDA, the Center for Innovation and Entrepreneurship, the General Division of Digital Economy and experts in the field of advanced technologies and technological investment.