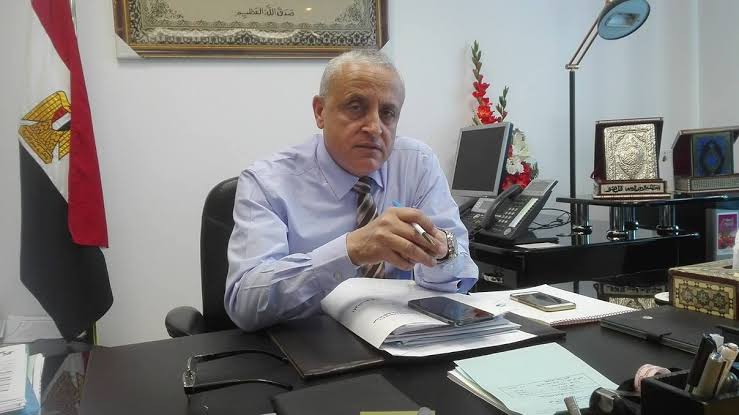 The New Urban Communities Authority’s (NUCA) first- and second-generation cities have not succeeded because the state did not cooperate with real estate developers in the implementation of these projects, according to the NUCA’s Deputy Chairperson Abdel Moteleb Emara.

During a Sunday press conference, Emara stressed that without establishing cooperation between real estate developers and the state, there will be no new cities, noting that the state builds infrastructure of new areas, which facilitates developers’ work later.

The Ministry of Housing is working on new mechanisms to attract more real estate developers and encourage cooperation among both sides to achieve development. The ministry is now finalising its initiative for allowing developers to participate in social housing projects, Emara said.

He disclosed that social housing projects’ lands will be offered under direct allocation system for developers, besides other partnership mechanisms between developers and the Ministry of Housing.

Emara explained that unified requirements have been set for the implementation of social housing units in a way that avoids discrimination, as the state should support all citizens with different housing needs.

The NUCA needs liquidity to speed up delivery of its new cities, some of which are scheduled to be delivered mid-2020, he said. A part of this required liquidity can be provided through selling lands in new cities to investors.

On a different note, Emara confirmed that New Alamein city has a special location in the North Coast, being built on an area of 48,000 feddan with beach front of 14 km. It is one of the promising fourth-generation cities that include various sectors and industries, including an industrial zone and industrial lands with prices starting from EGP 250 per sqm.

“New Alamein is a smart and sustainable city, and includes all services and economic activities. The ministry seeks to implement a sustainable city that operates throughout the year,” Emara noted. “Additionally, the NUCA is currently developing the first phase of New Mansoura city, which is built on 7,000 feddan with 6-km beach front.”

He revealed that four plots of land were allocated to real estate companies with areas ranging from 50 to 150 feddan in New Mansoura.

“Currently, we have the new direct allocation system of lands for developers. The state is now working on implementing housing projects and infrastructure in East Port Said and Sinai cities, along with plans to launch New Bani Mazar, West Assiut, and New Rashid cities,” Emara said.

He unveiled that an investor applied to implement a hospital on an area of 50,000 sqm in New Alamein, pointing out that “The NUCA’s acceleration of development rates in the new cities encourages developers to launch new and various businesses there.”