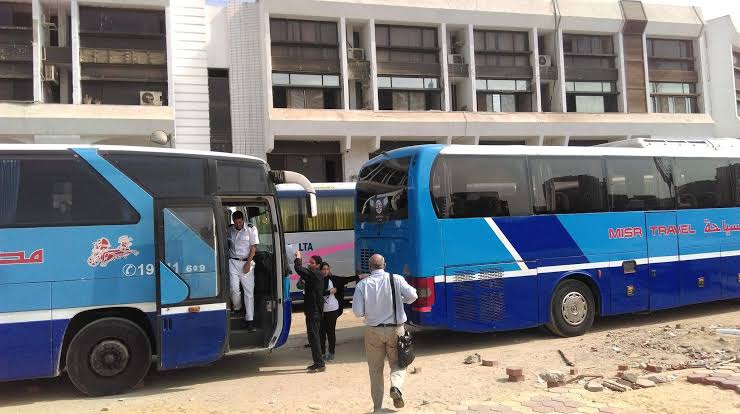 Misr Travel aims to obtain EGP 150m loan from the European Bank for Reconstruction and Development (EBRD) to finance the renewal of its tourist transport fleet, a source at the company revealed.

He added that the company aims to buy 50 new tourist buses and 50 limousines.

The source noted that the company’s fleet includes 128 buses and 80 limousines, serving 40 branches of the company nationwide.

Daily News Egypt earlier reported that the company has started negotiations with the National Bank of Egypt and Banque Misr to obtain financing for the renovation of its tourist vehicles.

“The company will negotiate with the bank over the loan’s interests, grace period, and repayment plans,” the source said.

Misr Travel is conducting restructure operations to exploit its owned assets and raise efficiency to increase revenues and profits.

Talal Abu-Ghazaleh Organisation (TAG-Org) is responsible for the restructuring operation which will start in December. Moreover, Misr Travel is studying the development of two hotels in Alexandria and Port Said.

On a different note, the Holding Company for Tourism and Hotels, chaired by Mervat Hataba, approved the establishment of the first hotel management company with a paid-up capital of EGP 10m, which includes a number of shareholders including Misr Tourism, the Egyptian General Company for Tourism & Hotels (EGOTH), Misr Development Company, Hano Modern Fashion Company, and CIT Tourism Marketing Company.

Sameh Saad, CEO of Misr Travel and Managing Director of Misr for Sound, Light, and Tourism Development Company, will be the chairperson of the new hotel management company.