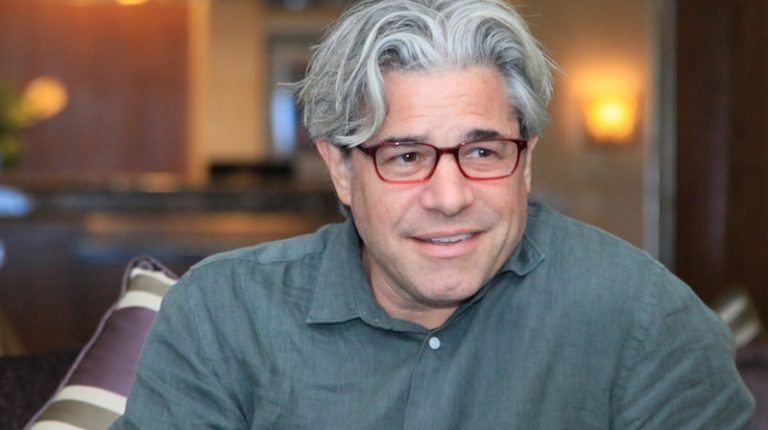 The US embassy in Cairo in partnership with the American Film Showcase (AFS), the US Department of State’s premier film diplomacy programme, and the Alexandria-based Jesuit Film School (JFS), sponsored Oscar-winning filmmaker Ross Kauffman to lead a master class in documentary filmmaking in Alexandria last week.

Kauffman worked closely with JFS students from diverse film backgrounds, interests, and areas of expertise, sharing his experiences in filmmaking over his three-day programme, while relishing in the diversity of creativity and skill among these rising Egyptian filmmakers, according to a statement of the US embassy on Friday.

The programme closed with a packed screening of Kauffman’s newest documentary, Tigerland, followed by a discussion at the Great Hall in the Bibliotheca Alexandrina.

Kauffman is an Academy Award winning director, producer, cinematographer, and co-editor of Born into Brothels, which won both the Oscar and the Emmy awards for best documentary in 2005.

He was also the executive producer of the award-winning documentary In A Dream (directed by Jeremiah Zagar), and was a producer of the Academy Award-nominated film Poster Girl. Kauffman is a leading documentary cinematographer as well and worked on projects including PBS’s Half the Sky and Morgan Spurlock’s Comicon.

Funded by the State Department’s Bureau of Educational and Cultural Affairs (ECA), the AFS is managed through a partnership with the University of Southern California’s School of Cinematic Arts. The AFS promotes people-to-people engagement, offers contemporary insights into American society, and fosters understanding across cultures. The Embassy is funding the JFS’ yearlong film production programme for 17 local filmmakers. The school is dedicated to film studies and serves film enthusiasts in the Nile Delta.