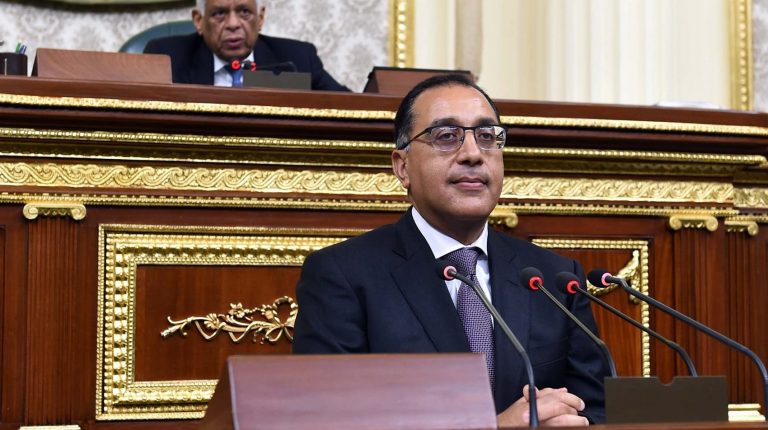 Egypt’s parliament voted overwhelmingly in favour of the 3-month extension of the state of emergency from 27 October 2019 to 26 January 2020, during a Monday plenary session.

A total of 450 members approved the decision, while three rejected and one boycotted.

“The declaration of a state of emergency is a necessary measure in light of the circumstances that Egypt is facing internally and regionally, and for the continuation of the state’s efforts to root out terrorism,” according to the statement by the cabinet.

In a speech before parliament on Sunday, Prime Minister Mostafa Madboly said the extension is necessary to help police and army forces fight terrorist groups and help the state implement development programmes in a climate of stability.

The prime minister asserted that the government is committed to use state of emergency to ensure a balance between the protection of public freedoms and the requirements of national security.

He added that “evil forces” take advantage of the unrest and threats in the Middle East to carry out acts against innocent civilians and police, and to destabilise Egypt, but he affirmed that this will not continue.

Madbouly concluded that terrorism will not hinder the development process in the country, adding that Egypt has already succeeded in implementing major economic reforms, which was recognized by several international organisations.