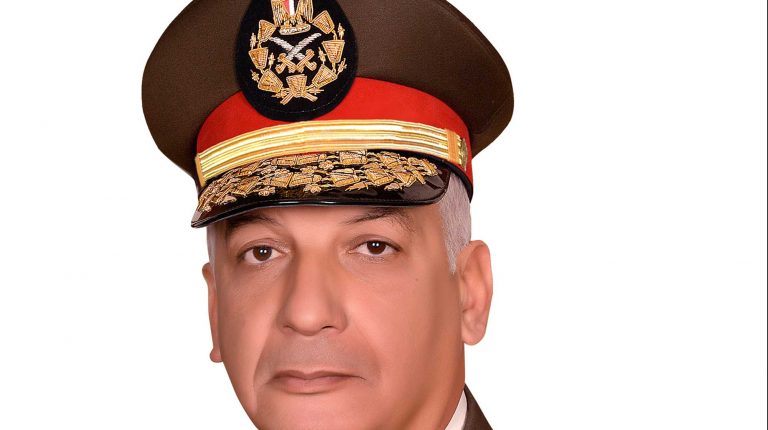 Egypt’s Minister of Defence General Mohamed Zaki, headed on Monday to Greece to attend the main phase of the joint air and maritime drills dubbed ” Medusa 9″, according to the military spokesperson’s statement on Monday.

During his visit, Zaki is expected to hold formal meetings with the defence ministers of Greece and Cyprus as well as other top officials of the armed forces of both countries.

The three defence ministers are scheduled to address recent international and regional developments as well as bolster joint military and security cooperation, the statement added.

The Medusa 9 exercise will last for several days with the participation of air and maritime forces as well as special forces from the three countries in the west of Crete -Greece’s largest island- the statement continued.

The drills are aimed at maintaining maritime security, exchanging expertise among participating officers, and updating their skills.

Medusa 9 kicked off in the Mediterranean on Sunday, intending to impose maritime domination and safeguard vital and economic targets, as well as countering any possible aggression.

From Greece, troops include a frigate, a landing ship, a submarine, and several F-16 fighter jets, as well as elements of Greek special forces that are participating in the drills.