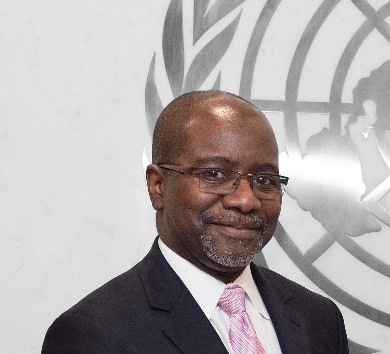 The annual consultations of the United Nations Human Settlements Programme’s (UN-Habitat) donors, kicked off on Sunday and concluded on Tuesday in Cairo.

The donors were represented by delegations of the governments of Sweden and Norway, in the presence of the Assistant Secretary-General of the UN and Deputy Executive Director of the Human Settlements Programme UN-Habitat, Victor Kisob.

According to a statement from UN-Habitat, the delegation is meeting with several high-level officials, relevant partners and agencies, a statement of the UN-Habitat over their visit.

The meetings include the Ministries of Foreign Affairs, Investment and International Cooperation, Housing, Utilities and Urban Communities and Local Development, in addition to the League of Arab States, and United Nations Economic and Social Commission for Western Asia (ESCWA).

The aim of the meetings is to explore different perspectives of cooperation and to promote the government’s efforts toward sustainable urban development through the UN Habitat.

The agenda also includes a meeting with the Minister of Investment and International Cooperation Sahar Nasr, to discuss ways of cooperating with the Egyptian government in future projects as well as to promote the government’s concerted efforts to achieve the aimed sustainable development goals in various fields.

The UN Habitat has been working in Egypt since 2008 supporting the efforts of the government to achieve sustainable urbanisation capable of promoting development and improving living conditions for all.