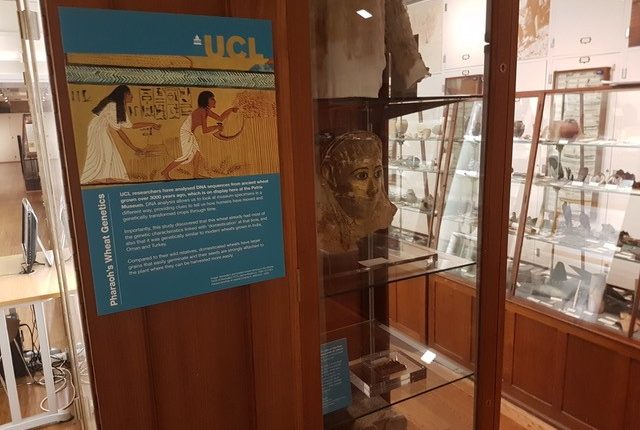 About 12,000 years ago, humans have begun establishing a sedentary, agriculture-based society following the discovery of agriculture in the Near East, from where it has expanded throughout Europe, Asia, and Africa, together with various domesticated plants and animals.

The origin of human urbanisation is closely linked to the discovery of cultivating cereal crops, which have been the most important part of the human diet since the earliest times to this day. 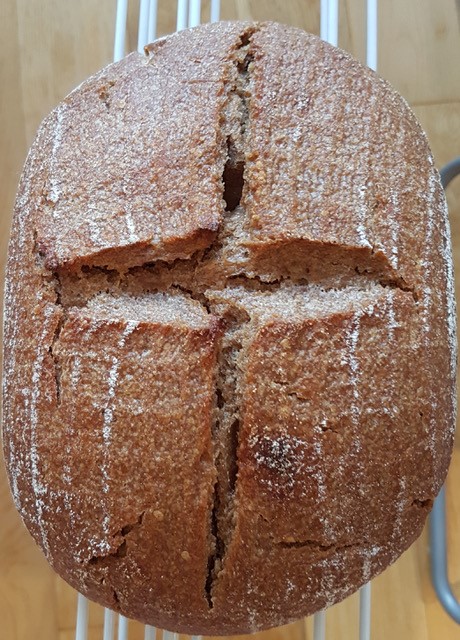 In a study published on Monday in the Nature Plants journal, an international team of researchers led by University College London mapped the genetic code from a sample of wheat harvested over 3,000 years ago, that was excavated in 1924 from the Hememiah North Spur site in Egypt.

The sample, which is currently on display in the Petrie Museum of Egyptian Archaeology at UCL, have been stored there for 90 years. It showcases the scientific potential of museum specimens.

The Romans called it “pharaonic wheat” because it was the most common type of wheat in ancient times.

“We found that the genome of a 3,000-year-old Egyptian emmer wheat had most of the genetic characteristics associated with ‘domestication’ by that time. Of domesticated emmer wheats with comparable genetic data, the Egyptian emmer wheat was most similar to modern emmer grown in Turkey, Oman, and India,” said the study’s lead author Michael Scott from the UCL Genetics Institute.

According to Scott, the findings of the study suggests a genetic connection between the early eastward and southward expansions of emmer cultivation, which started in the Fertile Crescent region, distinct from northward and westward expansions.

Regarding the methods that have been used to reach to the results of the study, Scott explained that a suite of protocols and analysis methods have been developed recently to obtain and validate ancient DNA sequences. Over time, DNA breaks into smaller fragments and accumulates a characteristic pattern of mutations. 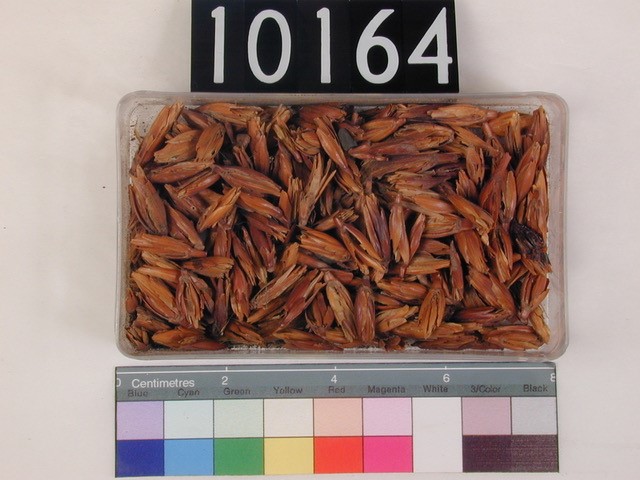 “Once we are confident that we have authentically ancient DNA, we can compare sequence variations against DNA from modern samples. The ancient DNA from this Egyptian sample was of good quality, probably due to locally dry environmental conditions,” he noted.

Emmer wheat was one of the first cereals to be domesticated in the ancient world around 9700 BC. In the Fertile Crescent, its cultivation has moved to Southwest Asia, North Africa and Europe with the spread of Neolithic agriculture.

Emmer had a special place in ancient Egypt, where the main wheat planted in Pharaonic times, and its value lies in its ability to give good yields to poor soils, and resistance to fungal diseases, such as stem rust spread in wet areas, according to Mohamed Abdeen, the researcher in plant breeding and quantitative genetics at the Agricultural Research Centre.

“Since there is a strong similarity in the form and genotype between the wild and domestic species, studies have shown that wild wheat emmer is an ancestor of the domesticated emmer,” Abdeen said.