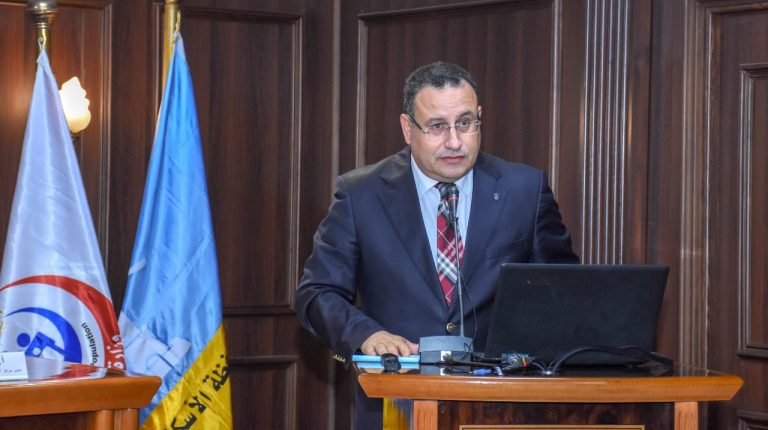 The construction of Alexandria Metro will begin in the first quarter of 2020, at a cost of EGP 17bn, Governor of Alexandria Abdul Aziz Qansua told Daily News Egypt.

He explained that the technical and financial studies of the project have been completed, and it will be assigned to an international company, as was the case with the Cairo Metro.

The Alexandria Metro will be implemented over two years in three phases.

Upon completion, the Metro will run from Alexandria city’s innermost eastern point at Abu Qir to Borg Al Arab in the west, passing by the city’s most important and populated stations, with a holding capacity of 10,000 to 15,000 commuters an hour.

Currently, Cairo Metro is the only underground in the country, operating within the capital and it transports around 3 million people every day.

Cairo Metro is one of the country’s most used and affordable means of public transportation and the oldest in the Middle East and Africa.