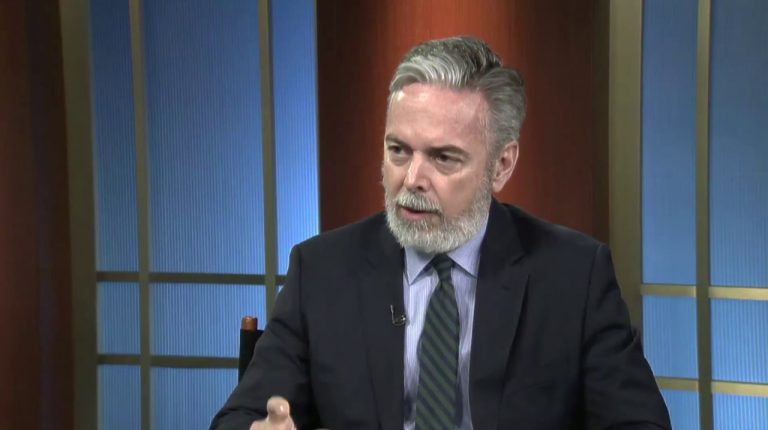 “Thanks to Halal beef exports, Egypt has been our number one trade partner in Africa and the Arab world. Many of the Brazilian investments in Egypt go to transportation, as most of the busses you see around Cairo are from Brazilian companies,” the Brazilian diplomat Antonio Partriota told Daily News Egypt on Wednesday.

“The free trade agreement between Brazil and Egypt that was enforced in 2017 provided new opportunities, not only for Brazil’s exports, but also for Egypt’s exports to Brazil,” he added.

The diplomat was an eyewitness during the signing of the Sustainable Development Goals (SDGs), so he explained the obstacles which were faced when setting the SDGs.

Referring to the SDGs, Partriota said, “The 17 goals were revolutionary, it was a series of goals and targets,” adding that “now it seems like it was a smooth and easy process but in fact it was written with obstacles, when we met in Rio in 2012 only 40% of the document was written and we have to add 60% of the document and negotiate the 17goals.”

He asserted that “There were all kinds of difficulties as we are adopting an agenda which is universal, and to some degree replaces the Washington consensus” explaining that Washington consensus “used to rely on the assumption that through economic worth, exclusively, we will solve social challenges in our societies, and we will also improve the conditions of the environment.”

“If you didn’t introduce policies of gender equality, improve social conditions, we will not achieve the kind of sustainability that our society inquires, and if we didn’t introduce the environmental variable into the equation we will not preserve the earth as we know it for the next generation,” he justified.

Partriota attended the Arab Readiness and Future Foresight session which was held during the Arab Sustainable Development Week. The session also had representatives from the government, the private sector, and civil society.

Ghada Labib deputy minister of planning said that “the financial inclusion requires digital inclusion, and applying the digital transformation in Health Offices. It will ensure that all births are registered, allowing for an exclusive population census rather than waiting 10 years for the Central Agency for Public Mobilization and Statistics’ report.”

Terry Bitar the founder of Charity Donation Foundation in Lebanon asserted that “Sometimes the government is unable to give us our demands, so we must take that initiative.”