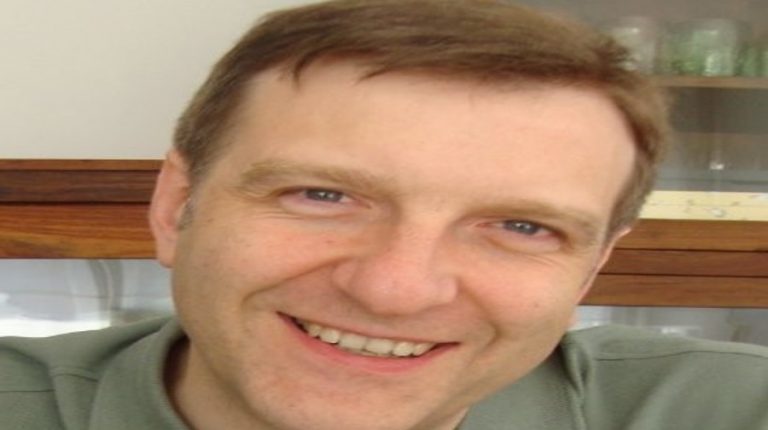 The European Investment Bank (EIB) has appointed Alfredo Abad as head of the bank’s Cairo office to strengthen engagement with Egyptian partners, starting his mandate on Monday.

“Abad’s previous experience covering multilateral development and external relations will make a significant contribution to reinforcing the effective engagement of the EIB as a leader financier in Egypt,” the EIB announced in a statement.

“The EIB is delighted to have Alfredo join as head of its Cairo office in Egypt. Alfredo brings extensive experience of development finance which will make a valuable contribution to our cooperation with Egypt,” said EIB Vice President Dario Scannapieco.

This appointment reflects the increased commitment of the EU bank to support the economic resilience of the Egyptian economy, Scannapieco added.

“I am honoured to lead the Cairo office to implement the bank’s policy in the Mashrik countries. EIB seeks to strengthen longstanding cooperation with the government of Egypt, business groups, and key stakeholders,” Abad stated.

“I very much look forward to working with my new colleagues in ensuring that our long term partnership with the Egyptian government and business community that started in 1979 continues to support job creation, and growth in Egypt”, he added.

Alfredo holds a degree in finance and business administration. He has been working for the EIB since 2005 where he contributed to the Bank’s operation and policy implementation in the East and Central African region.

In 2010, Alfredo was the head of the EIB’s regional representation in Pretoria that covers the bank’s activities in 17 countries of the Southern Africa Region. Prior to taking up his position in Cairo, Alfredo was the deputy head of the EIB’s public accountability function that addresses concerns of people affected by the bank’s financed projects.

The EIB is the long-term lending institution of the European Union (EU) owned by its Member States. It makes long-term finance available for sound investment in order to contribute towards EU policy goals.

The EIB is one of the leading development finance players in the Mediterranean region. The Bank’s goal is to support economic and social development by improving people’s living conditions.

It aims to establish a tangible presence in the EU neighbourhood countries, focusing on the economic and social priorities of the beneficiary countries. Not only does it contribute to its financing capacity, but it also adds value in project implementation and modernisation of public policies through its technical and financial expertise and advisory services.