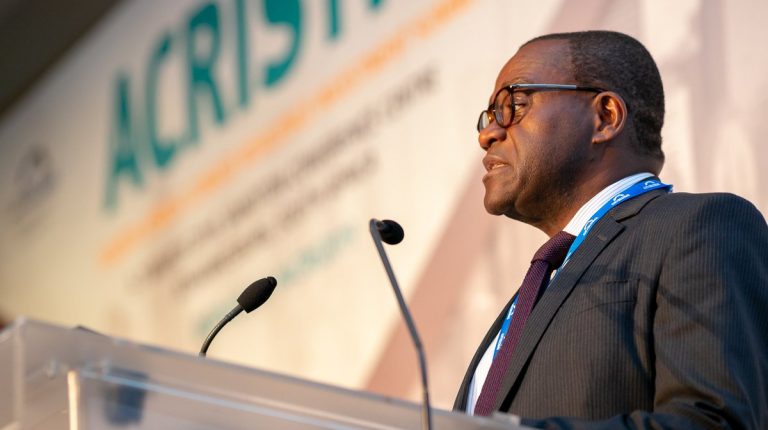 The regional energy market in MENA, once fully interconnected, would be the world’s second largest regional electricity market after the European electricity market, and will provide a range of enabling factors that put in place stronger transmission grids and investments in low cost renewable energy, according to World Bank’s Regional Director for Infrastructure Paul Noumba Um.

His statements came during the first Pan-Arab Energy Trade Conference convened in Cairo, Egypt on Wednesday in partnership with the Arab Fund for Economic and Social Development (AFESD), the World Bank Group (WBG), and the League of Arab States (LAS). He added that such a step needs to transfer networks and increase investments in the development of renewable energy sources.

“The conference sheds light on a number of issues, at the top of which is the strategic importance of the energy trade to the region’s economies. It is also an opportunity to present the prospects and challenges facing the Pan-Arab energy trade in order to reach a consensus about means to boost it,” said Kamal Hassan Ali, the Assistant Secretary General of Economic Affairs, League of Arab States.

It also offers an opportunity for reviewing challenges facing the energy trade in the region, he added.

The conference assembles energy and electricity ministers from the Arab States with regional and international energy experts to discuss strategic approaches to gather stakeholders, deepen the understanding of national and regional benefits of cross-border energy trade, and steps towards an enabling environment to align national priorities and regional goals to best exploit energy resources at the Pan-Arab level.

Ali underscored the importance of the role played by regional institutions in leading the way in creating a Pan-Arab electricity market, establish the needed bodies to manage and govern this market, and invest in the electric power grid interconnections in addition to studying the potentials of regional cooperation in the energy sector.

“These institutions should contribute putting in place deals to exchange electricity as well as amplifying the benefits of public and private investment in the energy sector on both the national and regional levels.”

Throughout the last four decades, and with the financial support of various financial institutions, Arab countries worked on developing their electric power grid interconnections. “Regional trade in electricity and gas can be a powerful force for market integration, efficient resource utilisation, and sustainable and inclusive growth,” said Anna Bjerde, World Bank’s Director of Strategy and Operations for the Middle East and North Africa.

MENA countries currently boast nearly 300GW of installed electricity generation capacity. However, the available cross-border transmission interconnection capacity is only 15.8GW, and only a fraction of that capacity is commercially utilised.