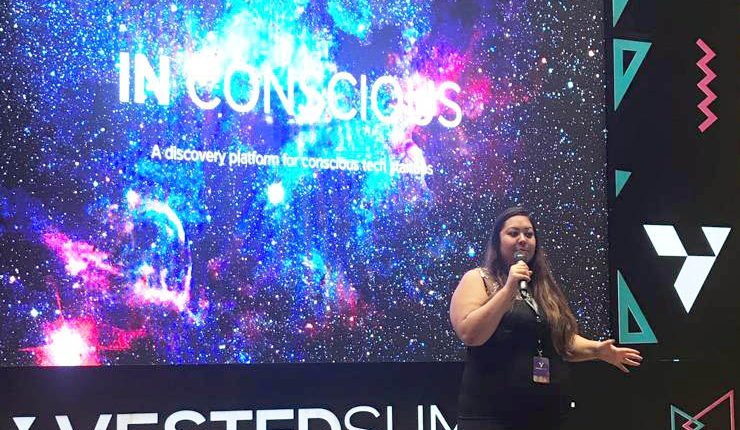 Twenty-one international companies and experts from 32 countries are looking for promising entrepreneurial investment opportunities in Egypt, through the second edition of the Vested Summit to support entrepreneurs next week.

The summit is powered by SkaleUp Ventures launched in 2017, to use consciously tech-based tools to address natural disasters.

SkaleUp Ventures’s CEO Salma El-Hariry said the summit aims to attract funding to support start-ups and entrepreneurs and embrace their innovative ideas that create conscious solutions to community problems such as poverty, hunger, access to clean water, and vital sectors such as health and education.

“The $50,000 prize will be awarded by the jury of the summit to the company with the best idea among entrepreneurs,” she said.

During the summit, she announced the launch of a technology platform to promote investment opportunities in entrepreneurship and start-ups.

She explained that the investment climate in Egypt is supportive of the expansion of entrepreneurship in light of the general trend of the state since 2013 to pay attention to entrepreneurs.

El-Hariry believes that the majority of start-ups operating in the Egyptian market are not innovative ideas, but have been “copied” from companies in the global market, especially those involved in the field of transport.

“We need to raise awareness of the need to adopt innovative ideas and transfer them to companies, especially in the areas of technology such as financial technology companies,” she added.

She pointed out that investing in start-ups in the MENA region represents a major risk for the majority of investors and financial institutions, which is one of the most important challenges to the expansion of businesses in this sector in the region.

“90% is the rate of failure in such companies in the world, because of the possibility of risk of failure in the idea, but this did not prevent the continued support and funding necessary to continue, and Facebook is the best evidence,” she said.

She explained that the volume of venture capital financing for entrepreneurs in the region is only $3bn in three years, while $50bn in Europe, and $120bn in the United States.

El-Hariry called for legislation to be in line with the nature of the start-up companies and their rapid developments, in terms of the speed of capital increase, and the absorption of talents into shareholders without participation in the company’s capital, and exemption from taxes to achieve profits.

She added, “Many companies go to other countries outside Egypt, to establish there, as a result of not having the legislation that fits their needs.”

El-Hariry put forward her vision for the emerging economies to grow 10-fold in 10 years through several axes, the most important of which is the adoption of innovative pioneers in their fields.

The vision included creating a global network of large investors and financial institutions to raise awareness of entrepreneurship, and providing technical and financial support to start-ups.

It also included increasing the volume of venture capital and angel investment to make financing available at the start of a company’s life.

El-Hariry ‘s vision also included the creation of a legislative system for start-ups to keep abreast in developments at all stages when starting a business or even in cases of bankruptcy and default.