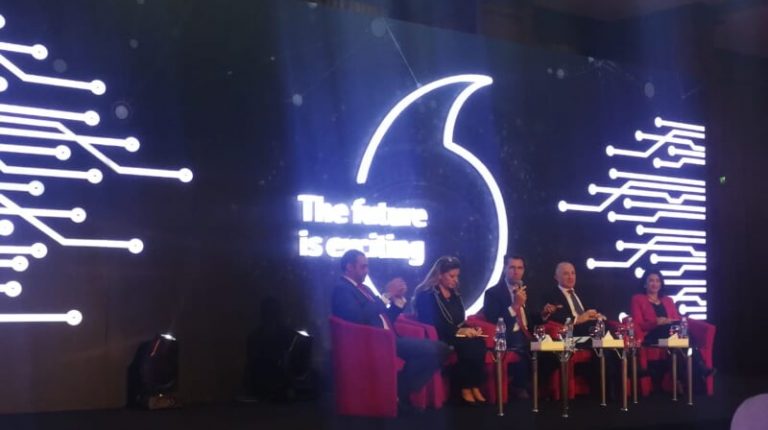 Vodafone International has signed a deal to acquire Vodafone Egypt International Services (VIS) platform, one of Vodafone Egypt’s subsidiaries in the local market, for EGP 1bn, as part of the former’s plan to expand its direct investments in outsourcing services in Egypt, the company announced in a press conference on Wednesday.

The Minister of Communications and Information Technology, Amr Talaat, attended the signing ceremony.

The agreement was signed by Vodafone Egypt’s CEO Alexander Froman, and CEO Rest of World, Vivek Badrinath, in the presence of head of Vodafone Egypt’s Legal and External Affairs Sector Ayman Essam.

During a press conference, Froman stated that this deal is a direct foreign investment of EGP 1bn, which will support the market growth, and create more jobs. Vodafone’s VIS employs about 7,000 employees, and is planned to increase this figure after the acquisition.

Vodafone is an important partner in the development of the Egyptian telecommunications and information technology sector. The expansion of its investments in Egypt is a testament to the success of the state’s efforts in creating an environment conducive to attracting international investments, Talaat said in a press release on Wednesday.

He added that this deal reflects the confidence of international companies in the skills of the Egyptian youth in the field of outsourcing services, highlighting the ministry’s keenness on growing the business of the companies working in the sector.

For his part, Badrinath said that the group’s decision to buy VIS reflects Vodafone’s confidence in the Egyptian economy, the overall investment climate in Egypt, successful economic reform steps, and the ministry’s vision for outsourcing and cooperation to increase investment. In this regard, he pointed out that the acquisition step is a testimony of confidence and a sign of Egypt’s economic stability.