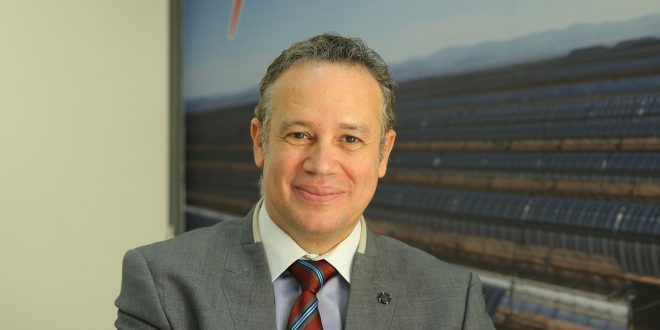 Saudi Arabia’s ACWA Power will complete the financial closure of a 200 MW solar power plant in Kom Ombo in the first quarter (Q1) of 2020 at a cost of $200m.

ACWA Power-Egypt’s Country Director Hassan Amin told Daily News Egypt that the company is currently seeking to finalise the financial closure of the project and finish the implementation and operation of the plant before the end of next year.

The project is co-financed by international bodies, but names have not been disclosed as of yet.

He added that ACWA Power started studying the project and has a good knowledge of the Egyptian market, especially after implementing three solar power stations within the Nubian Suns Renewable Energy Feed-in Tariff (FiT) programme in Benban, Aswan Governorate. In addition, there is another power station in Luxor that is still being processed and constructed.

The Saudi company signed the power purchase agreement (PPA) with the Egyptian Electricity Transmission Company (EETC) on 30 October in the presence of Prime Minister Mostafa Madbouly and the Minister of Electricity and Renewable Energy Mohamed Shaker.

He explained that the company will sell energy at 2.48 cents per kw/h, which is the lowest offer for EETC since the announcement of the Egyptian Renewable Ewnergy Plan that began in 2014.

The contract for the construction and development of solar photovoltaic plants is part of the Egyptian government’s efforts to bring renewable energy contribution to 20% of the total energy produced on the grid by 2022.

Amin added that the agreement is based on the use of bi-facial technology through which solar cells are manufactured to allow the absorption of light on both sides. This is to achieve greater efficiency and improve the performance of cells in the winter, while committing to buy the same amount of energy from the technology provided on the basic mono facial technology.

The plant provides electricity to meet the needs of 130,000 residential units while reducing carbon emissions by 280,000 tonnes per year.