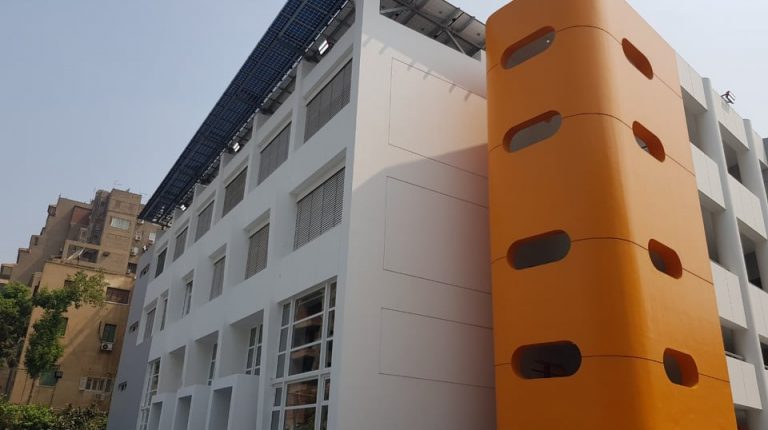 Onera Systems has completed the construction and connection of a rooftop photovoltaic (PV) station for the German School in Dokki district, Giza, at a cost of EGP 3.2m. The new station produces 120 kWh, which means 200 MWh annually.

He added that the station has a unique architectural design taking the shape of an open book on the roof of the school. The station consists of high-quality products and follows international standards, Al-Nashar said, stressing that the station can operate efficiently for more than 25 years.

On a different note, he said that his company is implementing a rooftop PV station for the Drinking Water and Sanitation Company of South Sinai, with a capacity of 1,250MW, which is expected to be completed before the end of the year. The project is financed by a grant from the United Nations Development Programme (UNDP).

Al-Nashar noted that Onera is also negotiating with other parties to implement more solar projects.

He stressed the need for launching financing programmes dedicated to individuals wishing to establish rooftop PV station for their houses.

He explained that Onera agreed with leasing companies to finance the construction of solar plants for the benefit of individuals with repayment facilities and low interest rates.

He demanded tightening controls on solar cell imports, and for the state to adopt a plan to increase awareness of the importance of solar energy applications and uses. He added that citizens must have confidence in the concept of using solar energy.