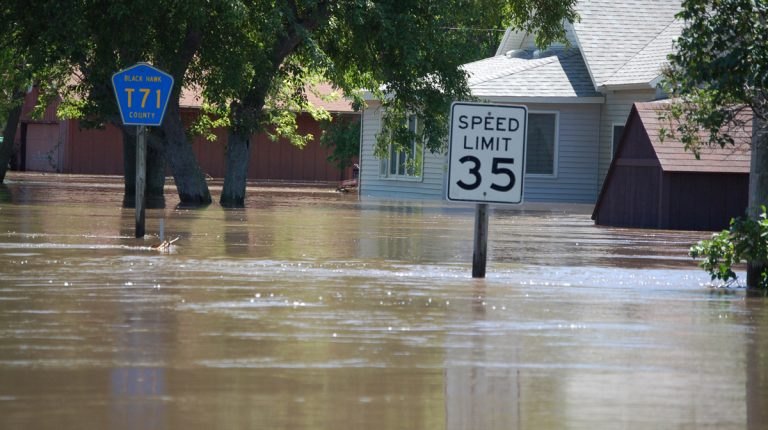 Scientific consensus on the threat of climate change is well established, going back 40 years to the First World Climate Conference held in Geneva in 1979. Over the ensuing decades, attendees of similar assemblies have cited the growing threat of a changing climate and admonished governments and other policymaking bodies to take action.

Writing in BioScience, members of a worldwide coalition of scientists argue that too little action has been taken. Citing humanity’s persistent failure to curb greenhouse-gas emissions, as well as a moral obligation among scientists to clearly warn humanity of any catastrophic threat, a group led by William J. Ripple and Christopher Wolf, both scientists with Oregon State University, have signed the “World Scientists’ Warning of a Climate Emergency,” published on Tuesday in the BioScience journal.

With a focus on future action to reduce climate-change-related harm, the article describes graphical indicators, which they describe as “vital signs,” related to climate change and areas requiring immediate global action.

The authors explain that while some indicators related to human activities are broadly positive–such as declining birth rates and increased uptake of renewable fuels–most are not. Rather, they point to “profoundly troubling signs from human activities,” such as growing livestock populations, global tree cover loss, higher carbon dioxide emissions, and so forth. It is the authors’ hope that these “vital signs” may be used by policymakers, the private sector, and public to “understand the magnitude of this crisis, track progress, and realign priorities for alleviating climate change.”

Accomplishing such aims will require “major transformations in the ways our global society functions and interacts with natural ecosystems,” said the authors. They focus on six key objectives: energy sector reform, reduction of short-lived pollutants, ecosystem restoration, food system optimisation, the establishment of a carbon-free economy, and a stable human population.

Despite major concerns and significant work to come, Ripple and his colleagues see some room for optimism. “We are encouraged by a recent surge of concern. Governmental bodies are making climate emergency declarations. Schoolchildren are striking. Ecocide lawsuits are proceeding in the courts. Grassroots citizen movements are demanding change, and many countries, states, provinces, cities, and businesses are responding. Such swift actions are our best hope to sustain life on planet Earth, our only home.”

To keep cities cool, we need to green them right