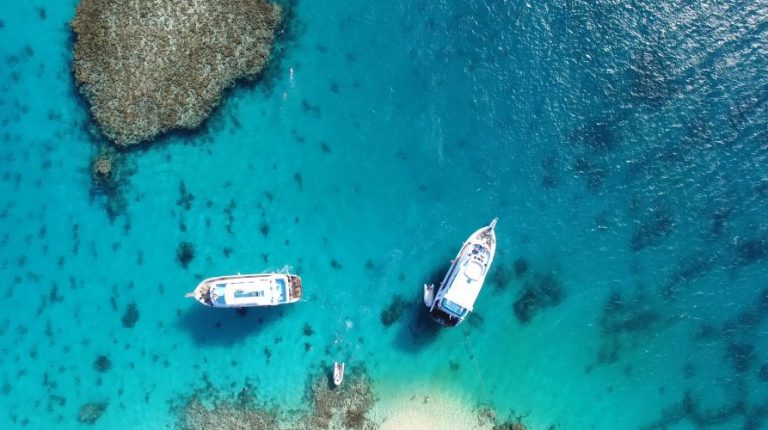 Egypt has a long history of tourism: synonymous with the Pyramids of Giza and the Valley of the Kings, Egypt’s ancient monuments and archeological hotspots have captured the imagination of travelers for centuries. But beyond these awe-inspiring treasures, the country’s rich traditions and natural attractions are beginning to beckon travelers, too.

When we were brainstorming our ideas for the new Destination Egypt series, we agreed that we wanted to showcase the country’s traditional wonders in a new light, and uncover some lesser known experiences that make Egypt a diverse and contemporary travel destination.

During our trip, we experienced the ancient streets of Cairo before embarking on a Nile cruise from Luxor to Aswan – ending our adventure on the tranquil coast of the Red Sea.

The Red Sea was my personal highlight. From diving to eco-tourism, this beautiful coast line really does have something for everyone. 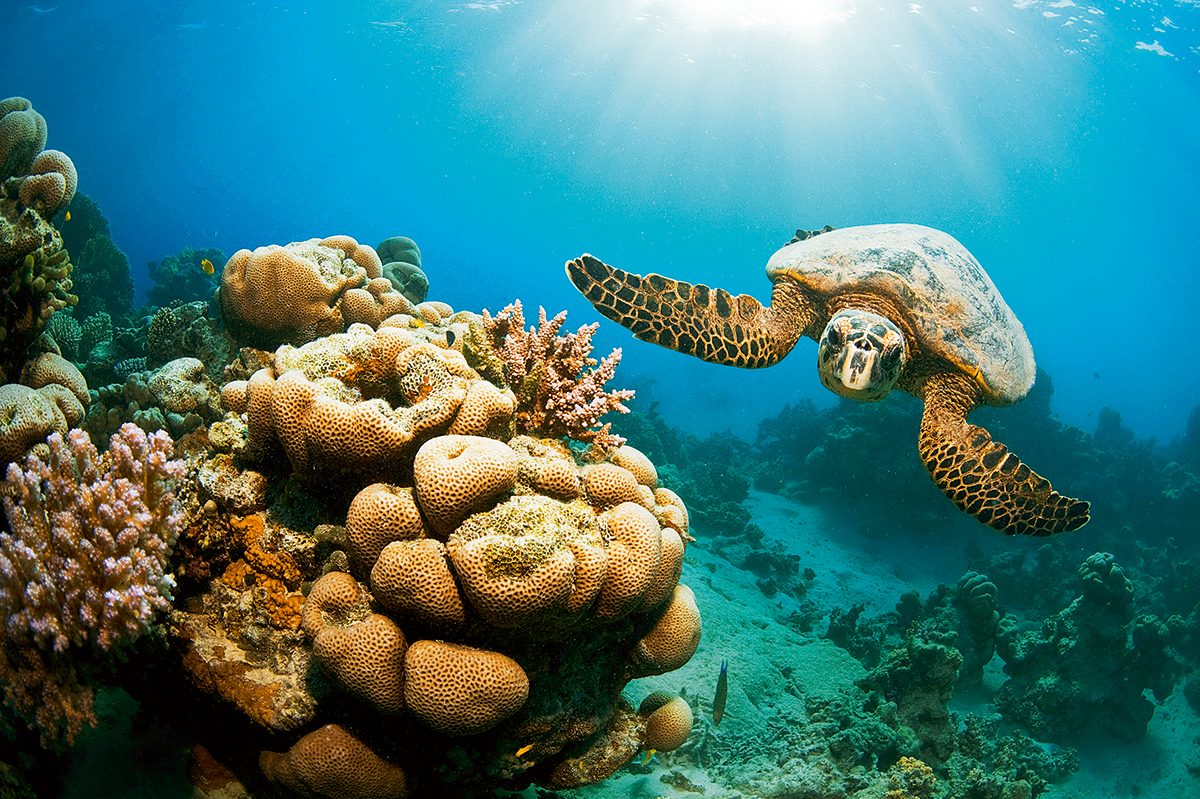 With over 1,200 species of fish existing in the Red Sea, it’s a go to location for divers and snorkelers alike. The vast majority of these species survive by seeking protection from some of the world’s best coral reefs. As coral bleaching destroys reefs around the world, the Red Sea is the exception. In Marsa Alam, you will find some of the globe’s most impressive reefs. One of the main reasons for this is that the salinity of the Red Sea is 6% more than any other sea or ocean; it is also 2 degrees warmer in temperature. There is a chain of volcanic mountains running along the Red Sea – when it rains, minerals and nutrients run off the mountains and into the sea, feeding and nourishing the coral. Also, strong currents bring oxygen for corals to breathe.

The same size as Holland or Switzerland, Marsa Alam boasts more than 50 resorts employing 27,000 people and is committed to practicing sustainable tourism.

There is a war on plastic in the area – from the elimination of single use plastics across the resorts to encouraging tourists to partake in daily beach clean ups. I joined one of the clean ups and found that tourists love taking part to show their appreciation of the natural wonders that they have enjoyed during their stay, whilst also giving back to the local community. From using solar energy to power the resorts to growing organic food – all contribute to this region’s green credentials. In one resort, Marsa Shagra, they limit the number of snorkelers and divers that can access the coral reef – thereby protecting it and ensuring it remains among the top coral reef destinations in the world. 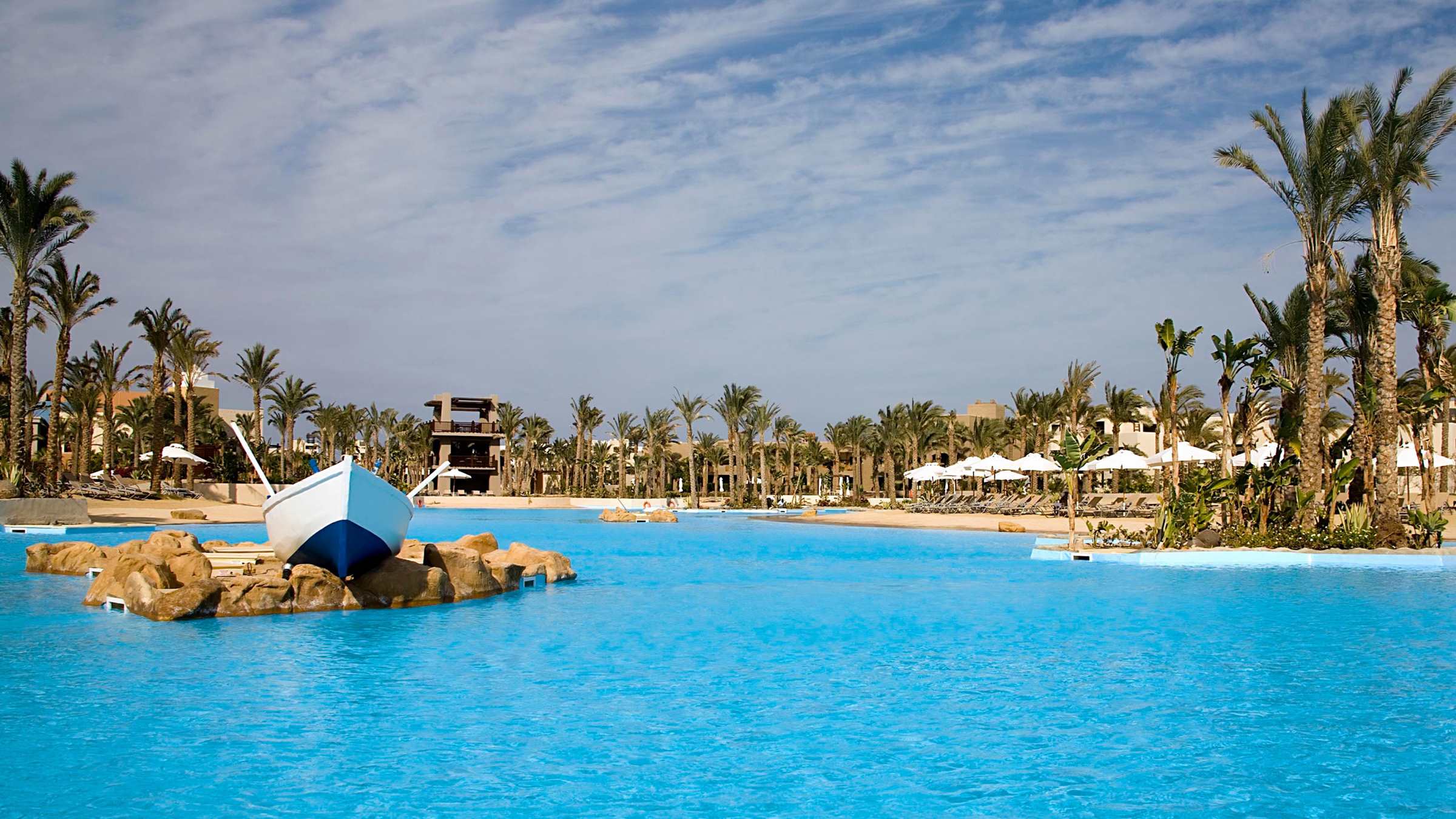 From diving to snorkeling, my favorite underwater species was the Indo Pacific Bottlenose Dolphins. We joined a real-life dolphin whisperer, Angela Ziltener, a marine biologist and conservation campaigner with Dolphin Watch Alliance. Ziltener knows every one of the 300 dolphins individually and has named them all. We joined her over two days as she educated a group of tourists on how to interact with the dolphins. Living in pods that can number a dozen or more, these dolphins were intensely social, communicating through squeaks, whistles and clicks. Through her research, Ziltener found that the dolphins swim deep out into the Red Sea at night and return to the coral reefs of El Gouna and Marsa Alam during the day to sleep. As a result, there are certain precautions that tourists should take, and she has introduced a code of conduct for tour operators and tourists to observe.

Ziltener said, “There is code of conduct for boats and for swimmers. It is really important that we don’t chase after them and keep a minimum distance of 50 metres. Dolphins hear 10 times better than humans and so when in the water, swimmers shouldn’t splash about too much. It is also vital that people do not attempt to feed the dolphins, which can actually make them really sick. In a similar vein, if you see plastic, it’s important that you take it out.

Humans should never be the active person in any dolphin encounter. Tourists must learn how to interact with these beautiful mammals. We are the guests visiting their home. If we do not take care, we will lose this treasure and they will leave the area.”

Egypt’s tourism can overcome challenges accumulated in past years: Al-Mashat