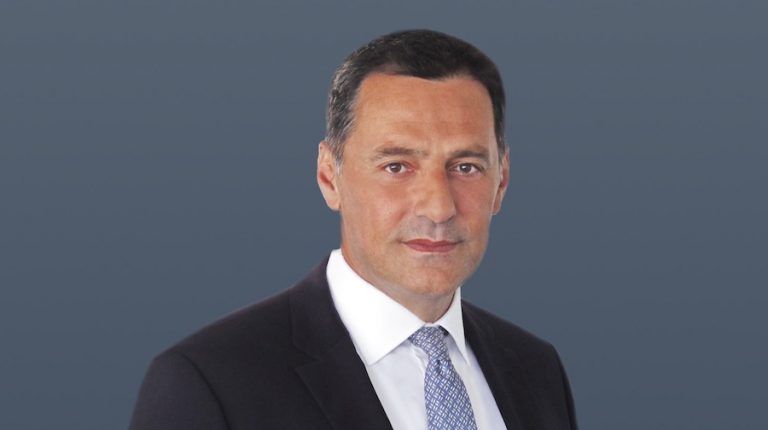 The Greek energy company Energean Oil & Gas’s CEO Mathios Rigas participated in the meeting for the Gas Industry Advisory Committee at the East Mediterranean Gas Forum (EMGF), which Cairo hosted, in the presence of several international oil and gas companies operating in the Mediterranean.

Rigas said that the convening of the Advisory Committee is an important development and tangible cooperation with the participation of all leading governments and private industries in the Mediterranean.

He added that the EMGF seeks to lay strong foundations for the successful realisation of the objectives of member states for fruitful cooperation in the field of natural gas, while enhancing competitiveness, improving, and exploiting infrastructure, and coordinating systems, while building a sustainable and cost-effective energy market to benefit the economies of the region’s countries.

The forum included Egypt, Cyprus, Greece, Israel, Italy, Jordan, and the Palestinian Authority, while other Eastern Mediterranean countries and transitory countries may join the forum later, the ministry said at the time.

Rigas said that its participation in the meeting of the Advisory Committee, held last week, aims to introduce the strong company and its experience in research and production of natural gas in the countries of the Eastern Mediterranean.

“We operate in all Eastern Mediterranean countries which have concession areas under production and development,” said Rigas

He stressed that the company is committed to working closely with both governments and companies in the region, with the aim of building a regional gas centre that provides security and diversity of supply sources and economies of the region and consumers.

Energean recently acquired Edison’s oil and natural gas units in Egypt, Italy, Algeria, Croatia, and the North Sea off the coast of Britain, Norway, and Greece.