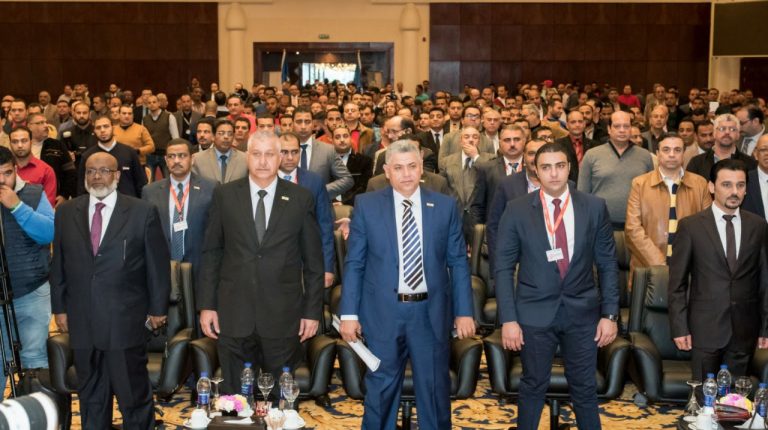 The sixth edition of Colours Festival (Arabic for Alwan), an Arab and African paints forum in Egypt and the Middle East, will be held in Sharm El Sheikh on 6-9 December under the auspices of the Chamber of Chemical Industries of the Federation of Egyptian Industries (FEI) and South Sinai governorate.

Ashraf Ibrahim, CEO of Eye Vision for Marketing and Consulting and organiser of the festival, said that 1,700 attendees will participate in the festival from 15 countries, leaders of Arab and African companies, chambers of commerce, businesspeople, and dignitaries working and interested in the paints and decoration sector. All of which will attend to get acquainted with the latest industrial developments in this field and open new export markets for the Egyptian product.

Since its launch, the main objective of this festival is to increase the paint sector’s sales within the Egyptian market, which exceeds EGP 15bn annually, opening new markets for Egyptian producers and seeking investment opportunities for Egyptian companies in a number of participating countries.

“This year witnessed an increase in volume of domestic production in the paint market by 15%, which was fully exported abroad in accordance with the agreement made with the Libyan Chamber of Commerce and Industry during the festival’s previous edition as part of the reconstruction plan in Libya, which accounted for 75% of total exports of paints alone,” said Ibrahim.

He further noted that the festival’s upcoming edition will include several Arab and African countries to promote and create new opportunities for Egyptian products in these countries.

“This year will witness the participation of delegations for the first time from Italy, Czechoslovakia, and Mauritania, as well as from Arab countries like Libya, Iraq, Kuwait, Palestine, Algeria, Sudan, Jordan, and Saudi Arabia,” Ibrahim elaborated.

“In addition, major Egyptian construction companies will participate in this year’s festival in order to open new outlets for paint companies to market their products and supply to these companies in the presence of unprecedented urban movement in Egypt,” he added.