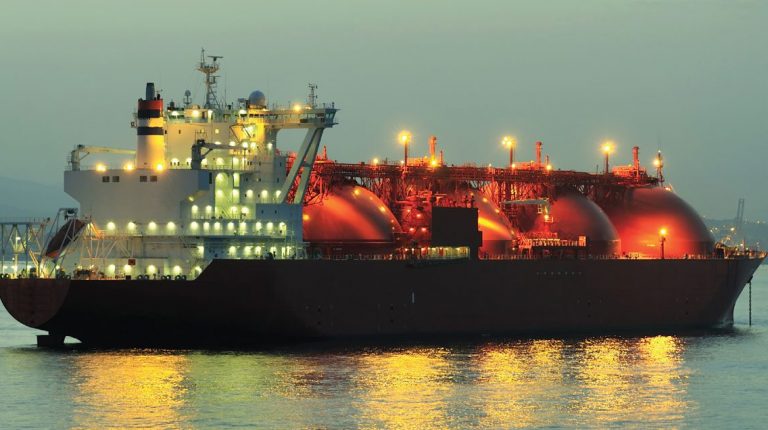 A source at EGAS told Daily News Egypt that the quantities of gas exported through Idku liquefaction plant were increased after the completion of the maintenance of one of the plant’s units, and the stability of gas prices on world markets after facing a strong decline in importers’ prices due to an increased supply during the last period.

He pointed out that Egypt’s LNG exports are divided into two parts; one through contracts by Dutch Shell, and the other by EGAS which offers its shares to importers to get the best price according to the cost of each shipment.

The source explained that the quantities of gas destined for export through the Idku liquefaction plant is determined periodically according to contracted shipments, with regular pumping through the national gas network.

The source added that the quantities of natural gas export through Idku liquefaction plant have been increased to bring Egypt back to world markets strongly, during the past months after we have achieved self-sufficiency locally with surplus production.

The source pointed out that the quantities of gas destined for export through Idku increased gradually, after increasing domestic production and consumption decline, while meeting the needs of the entire industrial sector, power plants, cars and homes.

The contractual share of the Idku Liquefaction plant is estimated at 1.13bn scf/day. The ownership structure of the plant is divided into 12% for the Egyptian General Petroleum Corporation (EGPC), 12% for EGAS, 35.5% for Shell, 35.5% for Petronas, and 5% for Gaz de France.

Egypt’s production of natural gas expected to reach about 7bn scf/day in 2019, compared to 6.2bn scf/day last year, after linking gas production from the second phase of the West Nile Delta field, Zohr field, and 9B field’s new wells.