Catalonia’s drive for independence is back in the headlines after Spain’s Sunday election, bringing to mind the riots witnessed in the region following the 2017 Catalan independence referendum. It was the country’s biggest political crisis since stability was restored in 1975.

“Numerous media outlets are promoting that the Catalans seek separation from Spain, but this is not true,” the Spanish ambassador to Egypt, Ramón Gil Casares, told Daily News Egypt.

Catalonia is considered the most populous province in Spain, and the Spanish Constitution is fully respected in the region, he added. Like the rest of Spain, Catalonia enjoys autonomy under the supervision of the Spanish state, but the Catalan government violated the law and the Constitution more than two years ago when it called for an independence referendum. However, the region’s residents rejected it as it was illegal and unconstitutional, Casares said. 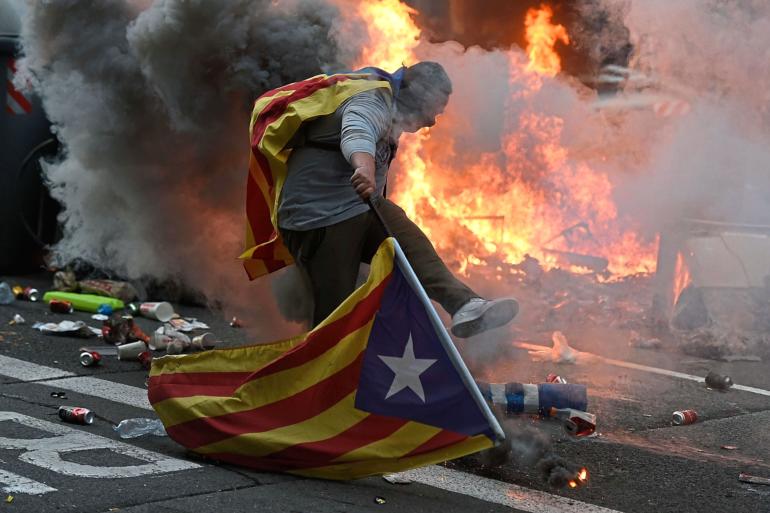 “The majority of Catalonia residents support the central government of Spain,” he asserted.

Casares added that throughout the history, Catalonia has never been independent and, like other regions, has been a part of Spain for more than five centuries.

“Catalonia is a rich region and has always had the highest gross domestic product (GDP) of 19.2% in the country. It also received the largest infrastructure investment between 1996 and 2015 in Spain,” he said.

On reasons behind the Catalonia problem, Casares said that in 2008, Spain suffered one of its worst economic crises with its GDP dropping to 7.9%. This situation has had significant political repercussions.

The impact of this crisis was greater in Catalonia, where its GDP declined by 10%, partly because of the collapse of Catalan local government policies. With this economic downturn, more autonomy calls appeared, rather than working on reducing public spending, Casares asserted.

“The aggravation of the economic crisis has made it impossible to meet that demand, and for this reason, the head of the territorial government began to promote a superficial narrative that Spain was behind the crisis and that independence was the only solution,” he explained.

“Since then, an independence campaign has begun there based on lies, half-truths, and false claims,” Casares said.

“They presented Catalonia, falsifying history, as a historical victim since the 1714 War. However, this war was not motivated by independence or separation, but by other European kingdoms’ desire to control the Spanish crown at the time,” he added.

Casares stressed that most of the Catalan society opposes independence from Spain, noting that those who call for separation represent less than half of Catalans, adding that they gained about 47% in recent regional elections, and barely 39% in the last election.

Where is Catalonia located?

This region is located in northeastern Spain. It borders France and Andorra to the north, and overlooks the Mediterranean Sea to the east. It covers an area of 32,000 km, where more than 7.5 million people are based, representing approximately 16% of the total population of Spain, according to the 2018 census.

Catalonia’s secession calls from Spain has garnered considerable attention from all media after recent protests in October turned into a week-long violence and chaos, resulting in numerous injuries and arrests, in addition to financial losses of more than €2m. 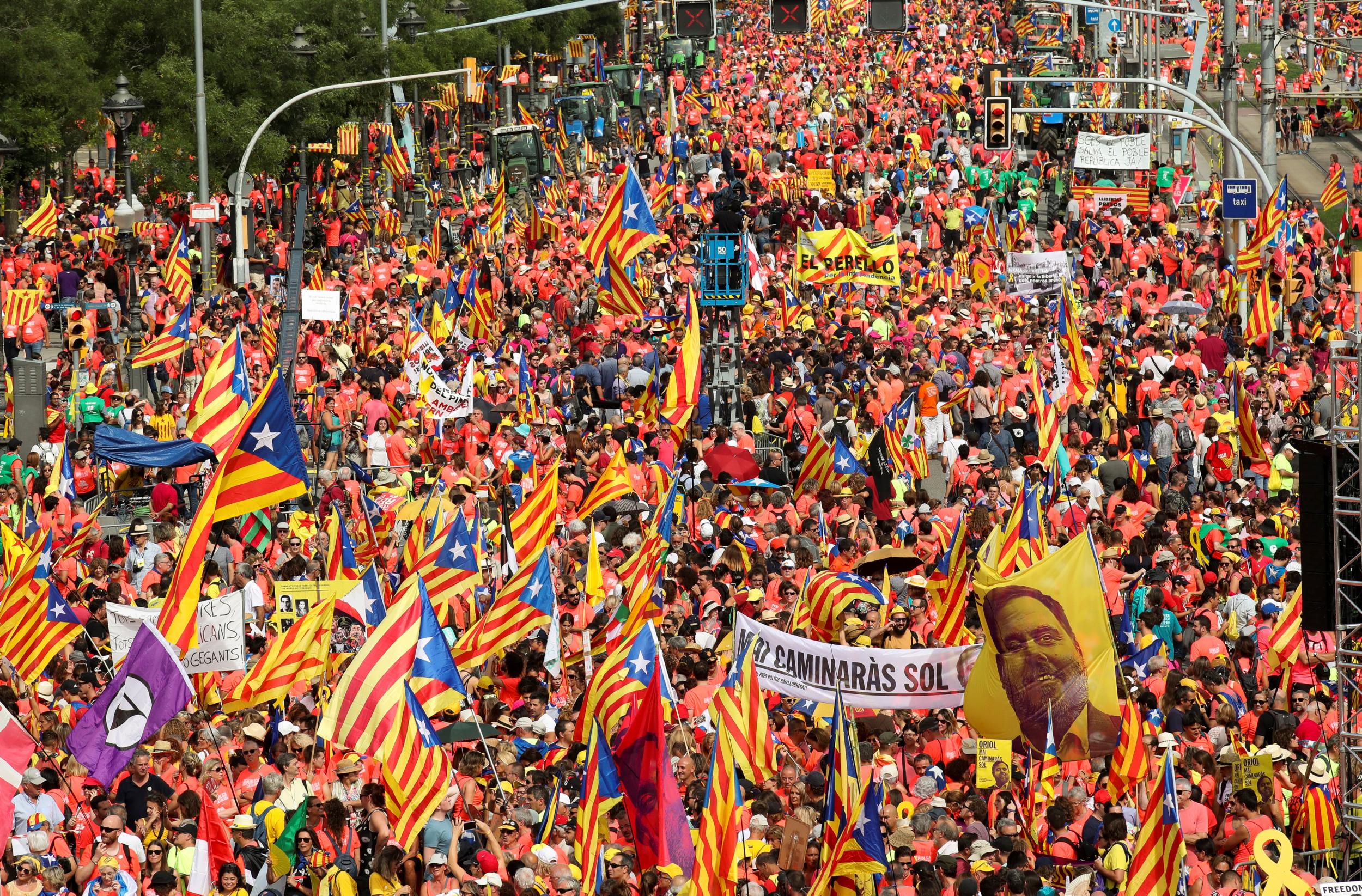 Why Catalonia wants to secede from Spain?

The Catalans had their own flag, a national anthem for their region, and a special language, but the demands of its residents go beyond establishing “the independent state of Catalonia”.

The Catalan separatists believe that they are the original owners of an independent state seized by force by Spain in the 10th century. The leaders of the region stress that they have survived several economic crises because of Catalonia’s industrial capabilities, accounting for one-third of Spanish industrial production, which encourages the Catalan administration to claim independence from the Spanish government.

Why protests renewed in Catalonia?

In October, Spain’s Supreme Court sentenced nine out of a dozen separatist leaders in Catalonia to 13 years in jail for their role in the independence attempt from the country in 2017.

In response, protests broke out in the Catalan capital of Barcelona last month, and spread to other cities in the region, including Girona and Taganana. Violent clashes erupted between Spanish police and protesters.

Pro-independence Catalans formed a protest group advocating for Catalan independence, named Democratic Tsunami. They created a new mobile application to inform those wishing to demonstrate about the places of gathering and sit-ins, especially in the light of the outbreak of protests in different places in Barcelona. This app went viral on social media networks in September as a mobilisation campaign before the trial of the Catalonia independence leaders. It’s believed that the protest group aims to hold political negotiations with Spain’s central government over self-determination of Catalonia.