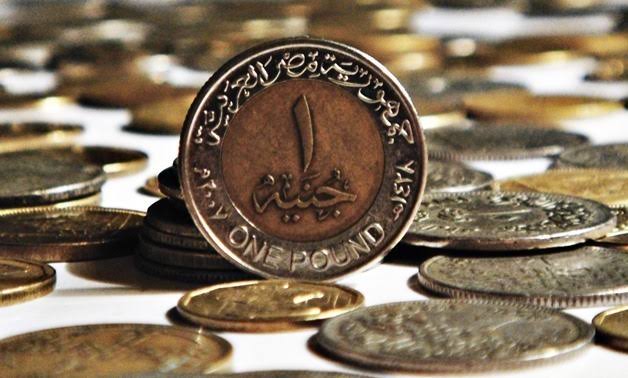 Egypt targets a 6.2% budget deficit of gross domestic product (GDP) and GDP growth of 6.4% in the next Fiscal year (FY) 2020-2021, according to a preliminary financial statement for the next FY’s budget issued by the Ministry of Finance on Monday.

Notably, the government is targeting a total GDP deficit of 7.2% during the current FY.

According to the Ministry of Finance’s data, the overall deficit in the state budget decreased during July, which is the first month of the current FY, reaching 0.6% of GDP, compared to 1% during the same month of the last FY.

During the current FY, the state is targeting the GDP growth of 6%, and a debt-to-GDP ratio of 82%.

Meanwhile, the government seeks a debt to GDP ratio of 80% during the next FY, according to the Ministry’s preliminary financial statement.

Commenting on the preliminary financial statement for next FY`s budget, the Minister of Finance Mohamed Moait stated that the FY`s budget is a structural reform budget, which focuses on implementing deep and wide-ranging structural reforms in a large number of areas, in order to

push the private sector to drive the economic engine.

He added that the new budget will focus on human development and increase investments in the sectors of health, education, and social housing, which contribute to improve the standard of living of citizens.

The minister assured that the ministry is exerting great efforts to ensure financial sustainability, achieve monetary stability, control the rise in goods and its services prices, and improve the balance of payments and foreign exchange. This is to create a stable and competitive environment capable of facing internal and external shocks resulting from the vagaries of the national and global economy.

He also pointed to the launch of a new export subsidy package with clear performance indicators that allow for a more competitive export base, and higher value-added products