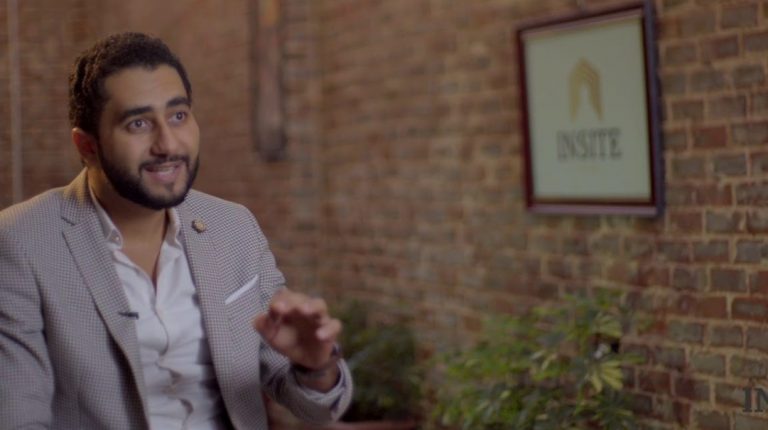 The company has sold its first and second phases with total sales approaching EGP 350m, according to Amr Assaf, chairperson of Insight Real Estate.

Assaf pointed out that the new phase includes units ranging from 90 square meters (sqm) to 140 sqm, beside a number of administrative and commercial buildings.

He further noted that 270 residential, commercial, and administrative units are being developed, in addition to a commercial mall currently under study.

Assaf elaborated that the project is built on an area of 200 feddan, dealt with in accordance to the initiative Anta Al Mostathmer (you are the investor) in terms of sale at cost, with a total investment worth EGP 400m.

In a related context, Assaf warned of what he called “promise to sell” contracts, explaining that it is a new method of deceit in real estate. It leads the customer to pay for non-existent property, without any ownership or legal support. He added that this contract is not legally recognised and does not protect the client since it does not prove any right or ownership of any party.

Assaf said that the real estate market has not lost any of its customers, pointing out that there is a steady increase in the number of players in the market. Accordingly, the market becomes more crowded due to increase in operating companies, while there is a decline in what is known as elements of attracting customers.

He pointed out that the real estate market is in dire need of new systems to market its products, adding that many real estate developers in Egypt have suffered from a slowdown in demand for luxury housing units. This led companies to come up with new innovative marketing schemes, such as increasing payment periods to between 10 and 15 years and many other methods.