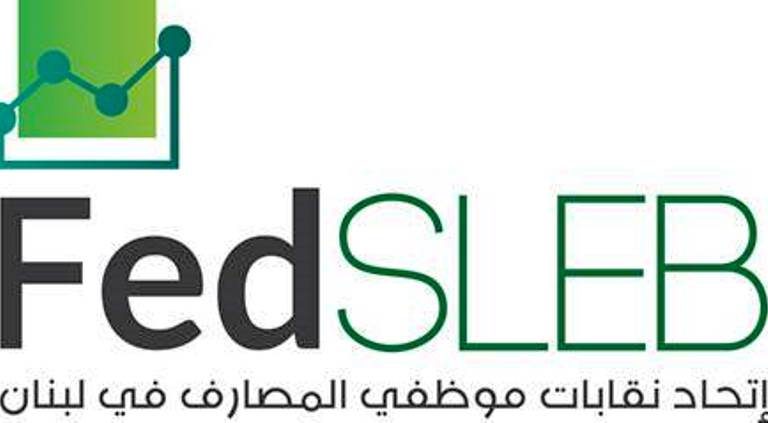 Representing 11,000 bank employees in Lebanon, the Federation of Syndicates of Bank Employees (FedSLEB) called on bank staff to go on strike from Tuesday because of safety concerns, the President of FedSLEB George Al Hajj told Reuters on Monday.

Al Hajj gave examples of safety risks faced by bank staff, citing protests against banks and customers demanding to withdraw their deposits, while banks impose restrictions on US dollar withdrawal and transfer.

The FedSLEB’s calls came amid the 26th day of ongoing anti-government protests which have been pervading the country since 17 October.

Also, several students protested at the Holy Spirit University of Kaslik on Monday closing the university’s entrance. The protesters demanded the university to declare a general strike so that students can participate in the protests.

Moreover, it was reported on Sunday that the political talks aiming to form a new government in Lebanon had failed.

The meeting of the former PM Saad Al-Hariri with officials from Hezbollah and its ally Amal movement on Saturday did not reach any progress to form a new cabinet. While Amal movement along with Hezbollah want to form a cabinet of both technocrats and politicians, Hariri wants to lead a technocratic government devoid of politicians.