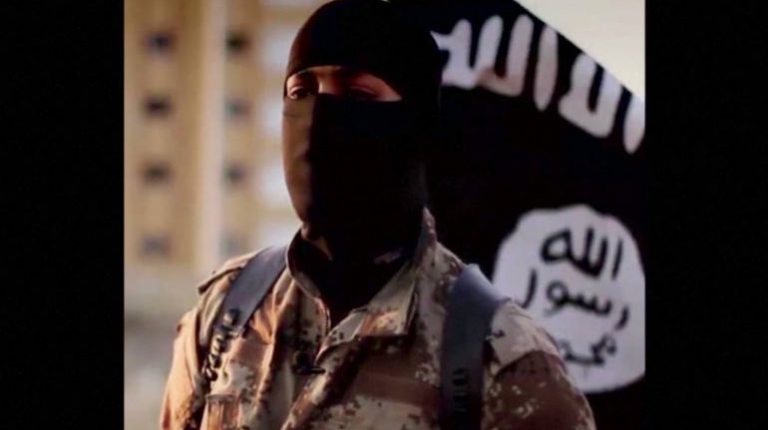 The spokesperson for the Interior Ministry, Ismail Catakli told Anadolu that a US national IS fighter was deported on Monday, adding that other Danish and German IS fighters would be repatriated during the upcoming hours.

Seven IS members of German nationality are also to be repatriated on 14 November, Catakli said, adding that eleven French IS fighters and two Irish nationals are going to be deported as well.

Earlier last week, the Turkish Interior Minister Suleyman Soylu announced that Ankara would send the captured IS members to their countries even if they their citizenships have been revoked.

Soylu added that about 1,200 IS fighters are held in Turkish prisons. He added that IS militants who were arrested during the Turkish incursion into North-eastern Syria last month will be transported to Turkish prisons before deporting them home.

More than 12,000 ISIS fighters from Syria, Iraq, and many foreign nationals have been held in northern Syria and guarded by Kurdish led Syrian Democratic Forces (SDF), in addition to IS-affiliated families of women and children who have been held in outlawed detentions.

The fate of detained IS fighters raised concerns worldwide. Many European countries revoked the citizenships of the IS militants to prevent them from returning home.

The United States announced last month that IS leader Abu Bakr Al-Baghdadi killed himself during a US Special Forces raid in northern Syria, while his aide and the group spokesperson Abu Hassan Al-Muhajir, was targeted hours later in a US military operation in the border town of Ain Al–Baydah.

Turkey launched its military offensive after US President Donald Trump decreed the withdrawal of US troops from north-eastern Syria, in a move that drew international criticism and was seen by Kurdish fighters, the US allies in the fight against IS, as a “betrayal.”