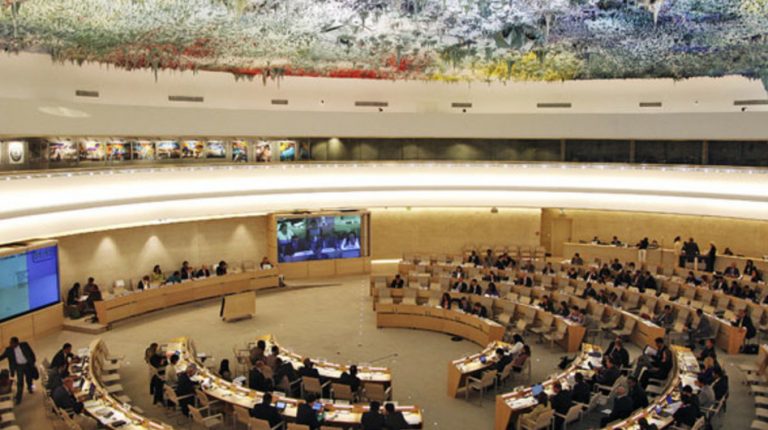 In a televised interview on Monday, Abu Saeda stated that the report will present Egypt’s commitment to the recommendations made during the previous session, noting that Egypt implemented 220 recommendations out of the required 300.

This is the third time for Egypt to be reviewed under the UPR mechanism, previously in 2010 and 2014. It is one of the 14 states to be reviewed by the UPR Working Group during its upcoming session taking place from 4 to 15 November.

The UNHRC elected on Monday Britain, Senegal, and Fiji to discuss Egypt’s human rights portfolio within the UPR’s framework.