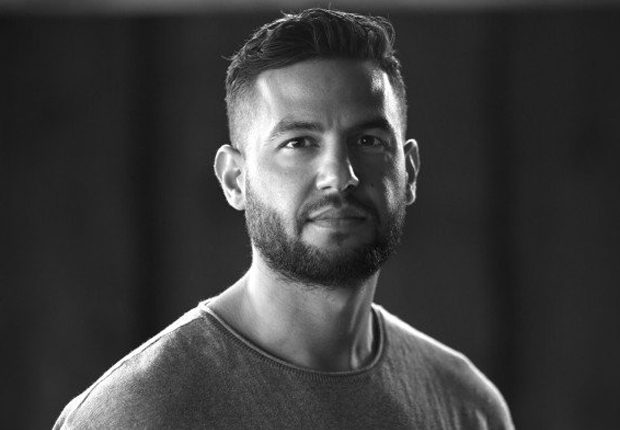 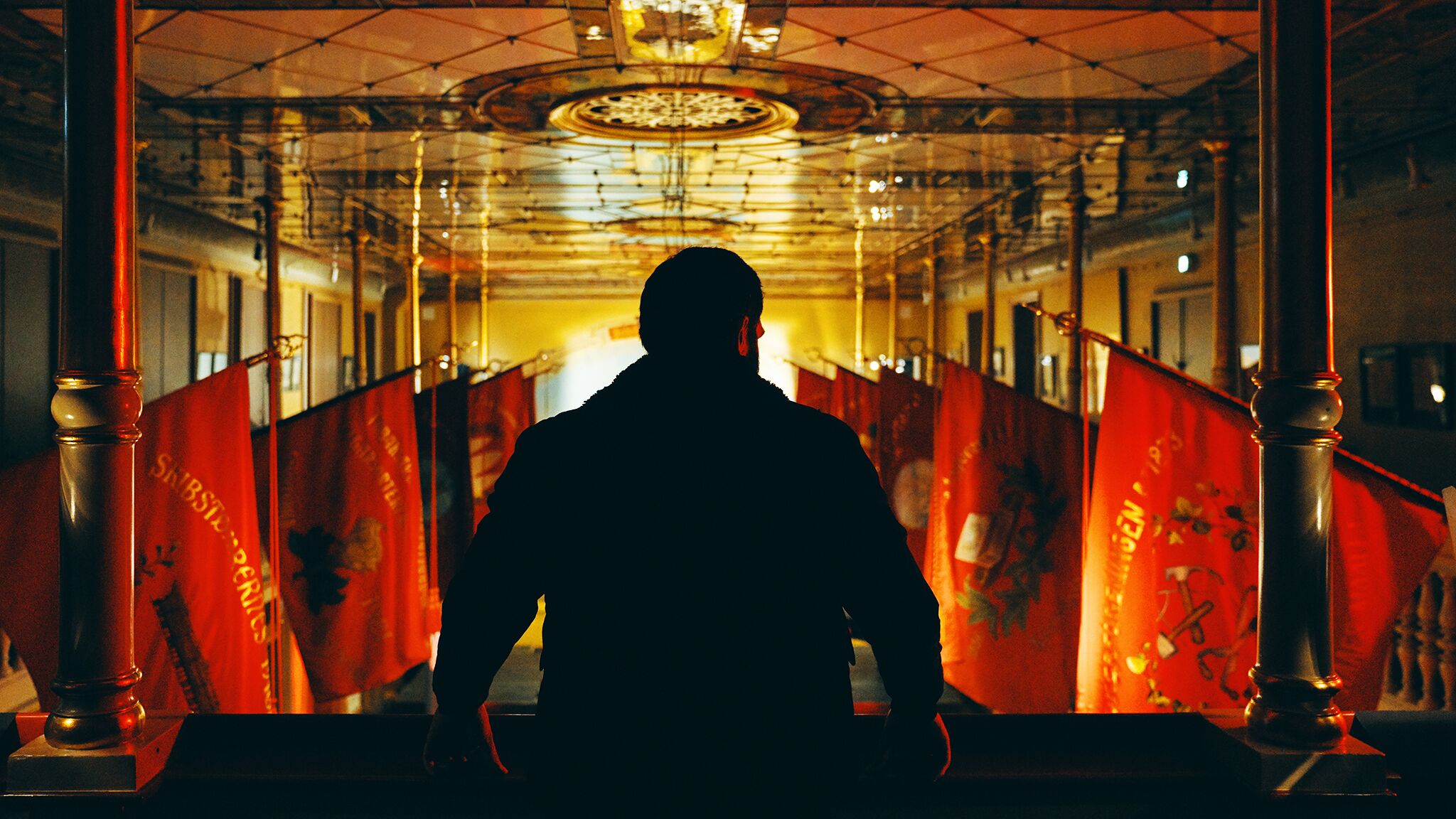 Salim, who was born in 1987 in Denmark, studied at the National Film School of Denmark. He used his personal experience as his inspiration to make his film. Together with his partner and producer Daniel Mühlendorph, he created the production company Hyanene Film. Salim’s short film debut Our Fathers’ Sons (2015) was also shown at the IFFR. His first feature, Sons of Denmark (2019), had its world premiere in Rotterdam. The film takes place a year after a deadly bomb attack in Denmark, where ultra-nationalist politician Martin Nordahl and his National Movement are leading in the polls. Influenced by his unabashedly anti-immigrant rhetoric, society has rapidly turned against ethnic minorities, especially those with an Arab background.

Salem started writing his script in 2013, where the refugee crisis and the rise of the fascist right wing were not yet at their peak; however, two years after when he re-pitched his idea to his instructors, his script became even more relevant to the dark contemporary reality. Although Salem’s film is in the future, his script cannot be more relatable, in a time where presidents and politicians blame their failed policies on immigrants or other conspiracies.

In this climate, 19-year-old Zakaria feels compelled to act to protect his safety as well as that of his  family’s. But, to do what he feels is necessary to turn the political tide; he needs to abandon his mother and little brother. Hence, Zakaria gets involved in a radical organisation, where he forms a bond with Ali. The two men cannot agree with the current state of the country, which is turning on its own citizens because of their immigrant background, and decide to act. However, they are both just tools in the hands of people with power. As the men try to make their mark, their brotherhood will be tested and their actions will have grave consequences on their lives.

Daily News Egypt interviewed Salim to discuss the significance of the film amid the current political situation and to analyse the character of his film, the transcript for which is below, lightly edited for clarity:

How long did it take you to write the script and make the film? And what were the stages that the script went through?

The script took about six years to write and make. The idea started when I enrolled in the Danish Film School but when I showed instructors the first drafts they got scared and said that is it too exaggerated and too violent. And two years later, when I had something concrete to show them and when the political and social scenes were already intensified, they said ‘yes, that maybe how the world might look like.’ 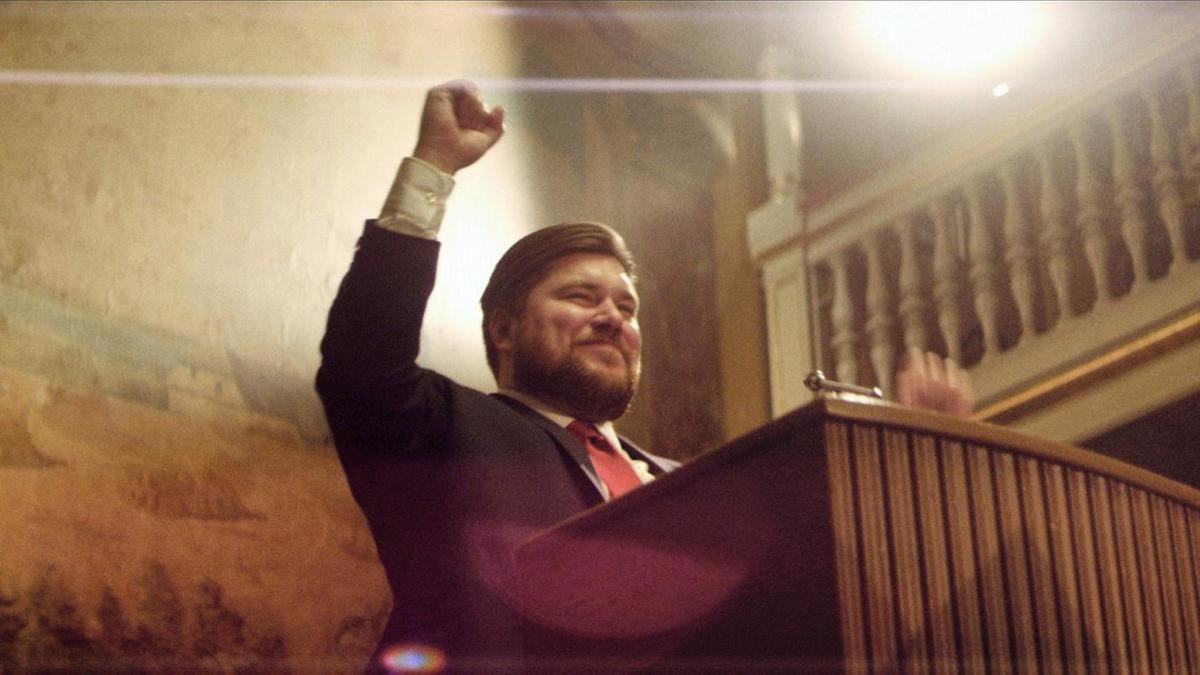 When was the first day of shooting?

The first day after I graduated from film school, we went and started looking for methods to fund the film. It took us about a year to find the funds, and we started in 2018 and finished later in the year.

How do you see the significance of the film amid the current political and social contexts both in Europe, the Middle East and North Africa which are seeing a clear rise of right wing inclinations? Also how did you research the details for the film?

I hope that it [the film] will not be [affiliated] with right wing or left wing politics. But I hope that people will see and question what the society we are living in. I didn’t make the film as a political statement, or against one thing. I wanted to make it against all extreme voices. As for research, we read and researched how such politicians rise to power and how young men can become extreme. We watched a lot, but you decide as a filmmaker and you create your characters and use your fantasies. Any other human being that makes this same film, they will make it in their own way. There is no right way to write this film

The character of Malik played by Zaki Youssef is one of the most complex and complicated characters in the film. He is stuck between different lives, and he manages to do both. What contradictions were written with his character?

Malik’s character always wanted to do the right thing and at the same time he saw the world from two points of view, and that is what made it really complex because no one is really wrong in this story. I didn’t want anyone to be completely bad or completely good. I wanted to make everybody in a mix. The idea behind that is to show that everyone has several layers to them than just your typical good guy or bad guy. And it’s important to note that this is a fiction film. I take things from real life and put them in exaggerated scopes, and other things are reflected from things I have seen or experienced.  Even the right wing politician Noah played by Rasmus Bjerg: you see him playing with his children and being nice.

As the for the character of Zakaria which is played by Mohammed Ismail Mohammed, did you plan from the start to make it the spearhead of the film’s opening and then shift the plot’s focus to another character? Also in the two sides of the story there are individuals who feel division and violence, who push the film’s characters to reach their limits. Can you tell us more about those characters?

This twist was scripted and was done from the start. We wanted to show people what they might think they know and then show them around, to give weight and more complexity to the film and the characters. As for inciting, but unrevealed characters, there is one character who is named Hassan and is played by Imad Abul-Foul; he is like a politician. We get to see him from a lower point of view, where he is in charge of his little society. He is the equivalent of the character of Rasmus Bjerg who plays the right-wing politician. Both incite people around them to commit violence but they don’t take active roles. 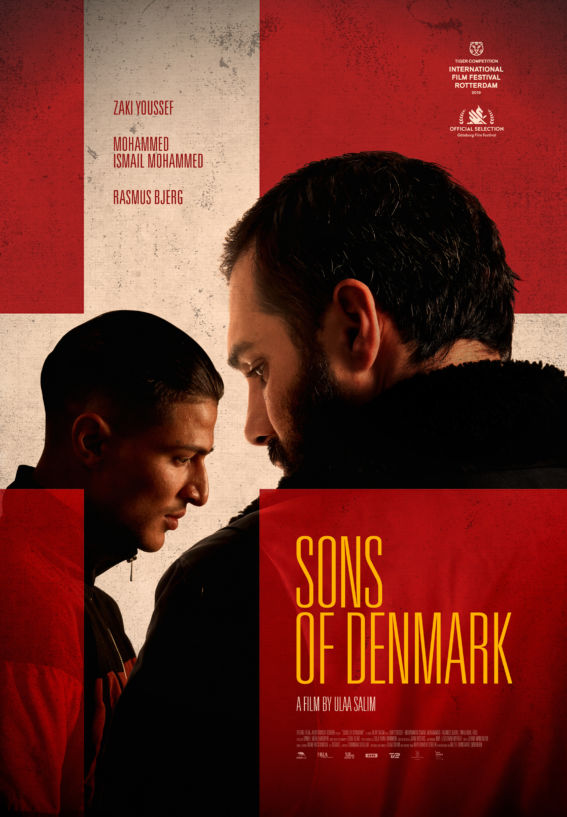 I am not sure whether you conform to the idea that films have to have messages. If so what kind of message you want to send to a both a Danish audience and an international audience?

It’s not one message. It’s not like you have to understand this or feel this. It’s a discussion of what happens when the extreme becomes normal. What will happen in a society? What do you think will happen in a society when this happens? What do you think will happen? I want the audience to think for themselves. The film has a lot from the Danish features like the music the protagonist listens to which implies that this is just another Danish young guy like everybody else. But internationally, at the end of the day, I believe that every society has its own problems, and is dealing with extreme voices on both sides. I hope the film will engage every country.

The imagery of the film is very rich, as well as the usage of colours, which when combined with the night scenes created a depressing and pessimistic mood. Was this intentional?