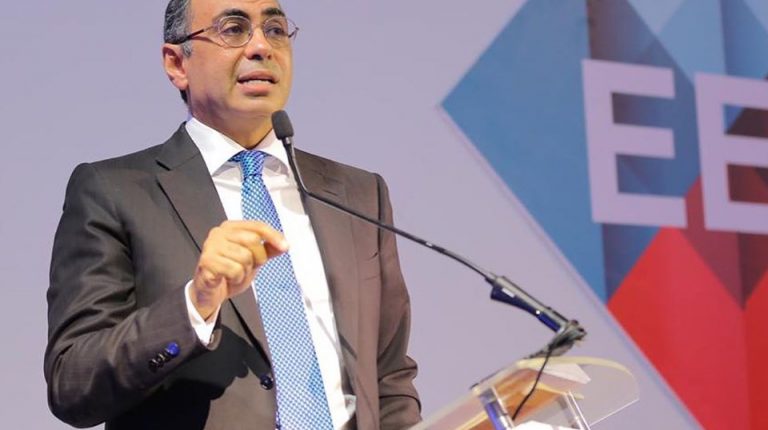 The conference kicked off on Tuesday under the patronage of Prime Minister Mostafa Madbouly, with the attendance of more than 40 state officials, as well as economic experts from public and private sectors.

He added that Egypt returned to its economic reforms and achieved a lot while under the leadership of Prime Minister Atef Sedki era in the late 80s, but eventually stopped again.

“In 2004-2005, Egypt started a serious era of economic reform then the global economic crisis stopped it again, then it started the last phase of its economic reform in 2016,” Sarie-Eldin said, asserting that the country should learn from its previous mistakes and resume the reforms.

With regards to the impacts of the economic reform, he stated that Egypt has witnessed a lot of positive indicators including a rise in GDP growth, huge infrastructure projects, and the rise in social solidarity programmes.

He also referred to Egypt’s huge leap in the electricity sector, explaining that the banking sector has successfully maintained its cohesion.

“Despite all of these positive indicators, unfortunately, Egypt is still facing some challenges, which need serious and practical discussions to solve,” he assured.

The former CMA head summarised these challenges in some points including, the decline in Egypt’s exports for the first time, in addition to the hike in the trade balance by 13.5% due to the increase in the country’s imports.

“Also, among the challenges is the decline in foreign direct investments (FDI), and the hike in poverty rates as a result of inflation,” according to the conference’s guest of honour.

He also noted that there are some indicators showing a decline in the consumer spending that could threaten an economic recession.

However, he said that despite all the challenges, Egypt still has opportunities to build on what it has achieved during the last period.

The summit is organised by the Egyptian Media Corporation, discussing Egypt’s future in the wake of implementing its economic reform programme. It also discusses ways to boost several economic sectors including banks, manufacturing, real-estate, and information technology.

Sarie-Eldin praised the topics that the conference tackles, especially its focus on banking which is considered the heart of the economy responsible for pumping finance. He also mentioned that IT is also considered very important in line with the great changes the global economy faces.

“If a contraction happens in the real estate sector, the economy will tremble since real estate export is one of the problems that the sector currently faces, ” he added.

With regards to FDI, he urged the country to put the goal of returning back to the numbers that were witnessed in 2007 at the top of their priorities.

“Investment problems are not related to only one ministry, but to all concerned entities in the state,” he assured.