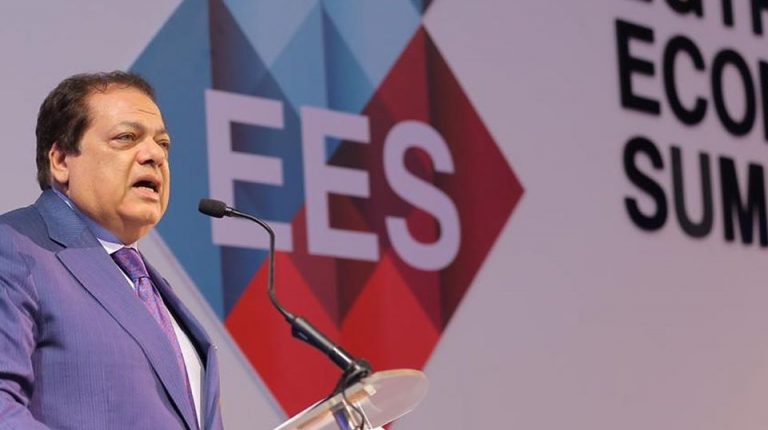 He added that increasing the private sector’s involvement in the Egyptian economy is very important, explaining that this can be stimulated through providing investment incentives.

During his speech at the Egypt’s Economic Summit (EES), Abou El Enein praised the economic reform that the government has implemented over the recent years, stating that Egypt sent a message to the whole world, mentioning that all the international institutions praised Egypt’s experience in the economic reform.

He assured that Egypt has a lot of capabilities, assuring that industry is considered the main driver of the economy.

He suggested conducting an international industrial conference in Egypt, with the aim of calling all the major industry makers around the world to Egypt in order to benefit from their expertise.