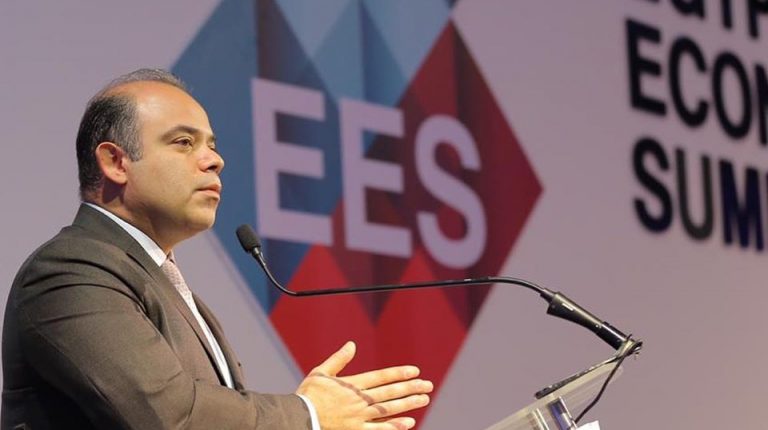 Macroeconomic stability and structural reforms are the corner stone of all economic activities, said EGX Chairperson Mohamed Farid, during the Egypt’s Economic Summit (EES) on Tuesday.

“Economic reforms are a means to an end,” Farid added, and the poverty eradication is the most important target. To achieve this target, Egypt needs to sustain a high GDP growth, “and it needs to be inclusive.”

To achieve inclusive growth, several means and tools are needed, most important of which is financial inclusion, he explained.

“Financial inclusion ensures that small business owners as well as micro, small, and medium-sized enterprises have access to finance,” he continued.

Also, capital market is another important tool to boost inclusive growth, and ensures the financing needs for economic development, for “without financing, economic growth would be unachievable,” Farid added.

Farid praised the role of economic reform programmes for achieving sectoral developments, which was done through the restructuring of businesses in these sectors, which is the main requirement to boost the country’s growth.

He revealed that economic reforms led to an increase in the purchases of foreigners in fixed-income securities which has reached EGP 38bn during the current year, compared to only EGP 1bn before November 2016.

Meanwhile, the foreigner purchases in the stock market only reached EGP 21bn during the current year, compared to only EGP 1.5-2bn of net foreign transactions before November 2016.

He assured that this hike reflects the increase of foreign investor confidence to Invest in Egypt and benefits from developments and facilities that the economic reform provides.

The banking sector contributed to the success of the economic reform programme, describing it as the backbone of the Egyptian economy, according to Ezz El-Arab.

Ezz El-Arab explained that the assets of the banking sector witnessed a significant growth, reaching EGP 5.7trn by the end of August, a growth of 11% compared to the same period last year.

He stressed that financial technology is capable of achieving financial inclusion and spreading an integrated digital society.

He pointed out that the economic reform programme has stabilised the Egyptian economy, eased the pressure on foreign currency and reduced the balance of payment deficits.

Ezz El-Arab added that the coming period requires a focus on fighting poverty and unemployment, giving more space to the private sector and providing equal opportunities for companies.