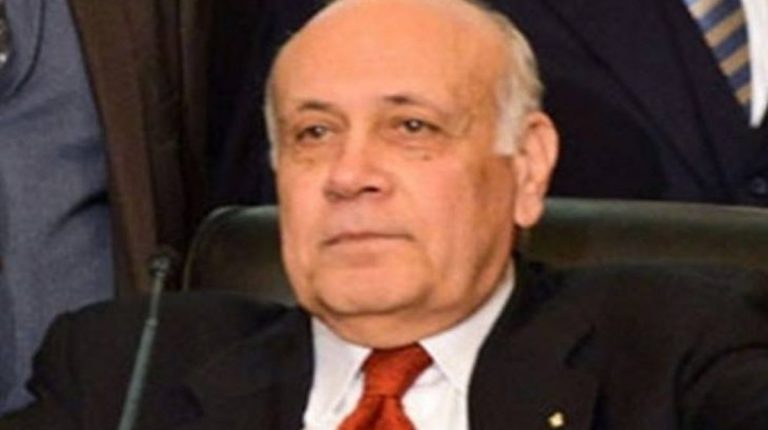 Egypt’s Prosecutor General Hamada El-Sawy ordered on Tuesday to drop all charges against a female teenager who fended off a bus driver who attempted to rape her on July, according to a prosecution statement.

Amira, a 15-year-old student in the second grade of preparatory school, was in a state of self-defence, so there are no grounds to prosecute her, the top prosecutor said.

“This decree is not just about Amira, but about every girl in her position. I believed in her acquittal from day one. The top prosecutor’s decree is significant as she was in a state of legitimate self-defence,” Amira’s lawyer, Dina El Mokadem told Daily News Egypt on Wednesday.

El Mokadem said that Amira was released a week ago, adding that the prosecution’s decree consisted with the forensic report.

Earlier in November, North Giza Court ordered the release of Amira without bill, following four months in detention and several petitions by her lawyers to release her.

Amira faced charges of “intentional killing and the possession of a shiv.” She turned herself in to the police after killing a bus driver who she said attempted to rape her under the threat of a knife.

Amira took his knife and stabbed him several times before running away from the scene.

The case drew considerable attention among social media users and women’s rights activists, who criticised the detention of a teen who fended off her assailant, demanding her immediate release and more justice regarding survivors of sexual violence.