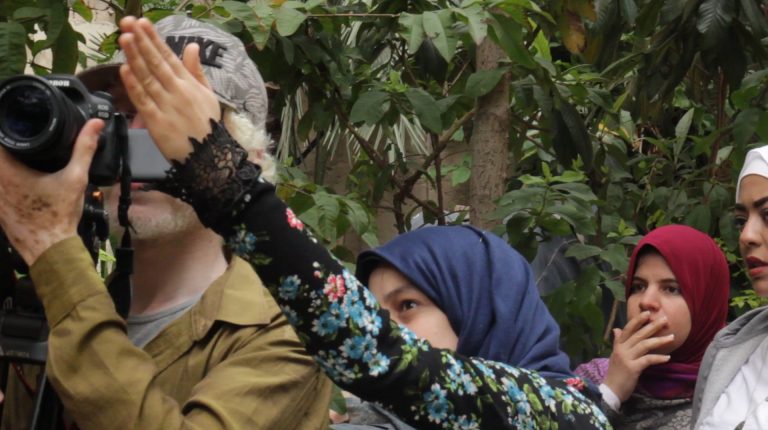 “I never imagined that one day I can make a film about us, to invite people into the details of the hearing impaired community, and let them explore it,” said 19 year old Islam Mohammed with a wide smile, describing how he felt about his dream coming true with sign language.

Mohammed, along with 11 other young people, successfully made their first steps in the world of filmmaking with the support of Deaf Film Lab. 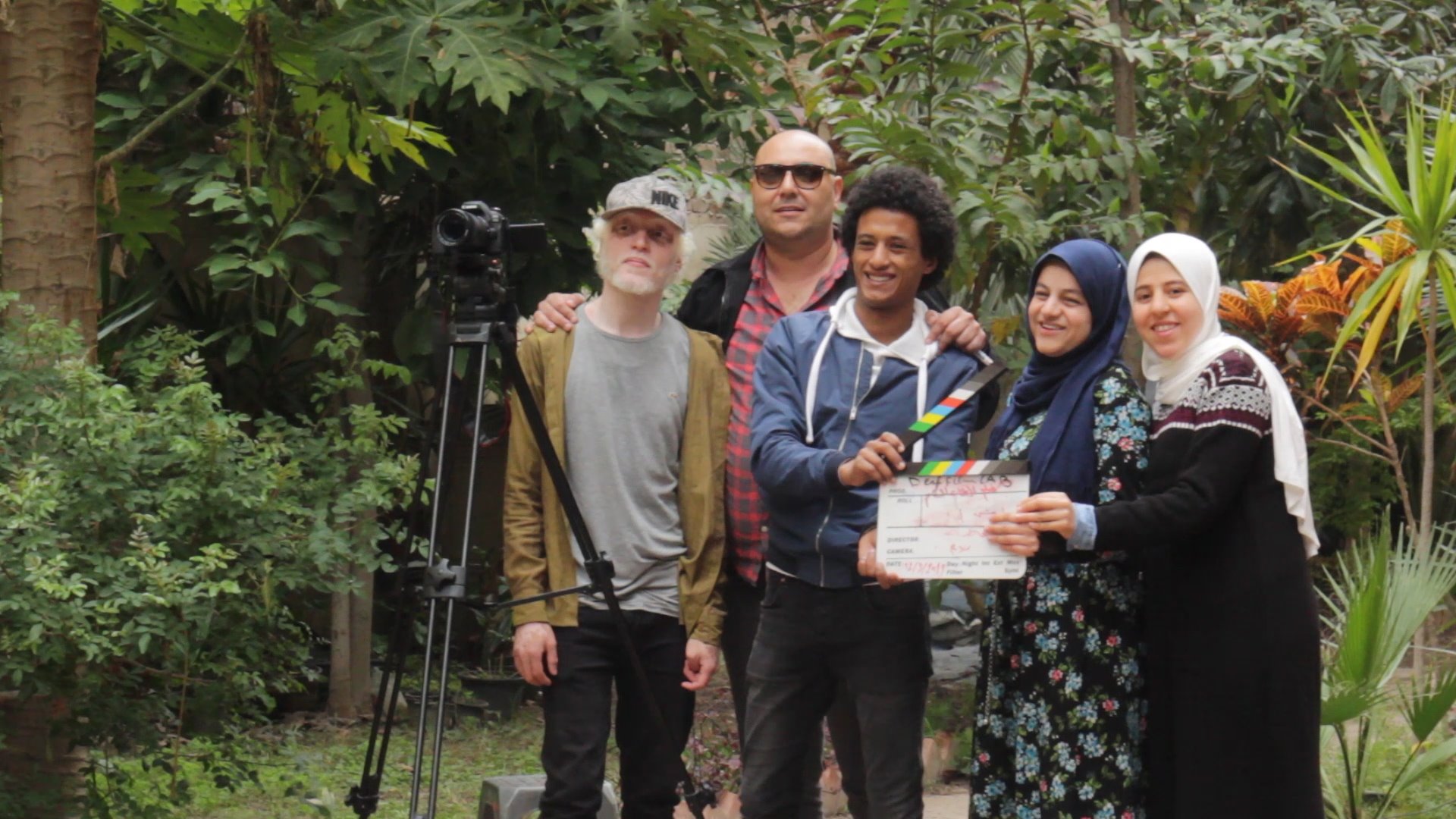 Deaf Film Lab is an independent initiative aiming to teach people with hearing impairment filmmaking as a part of their integration in society, allowing them to be a part of the international art scene. The scene which they have no access to in Egypt with the absence of sign language films or even translated versions in various media portals.

The initiative is a part of Cinema Everywhere, an Alexandria-based individual project purposed to introduce alternative cinema and independent films to the marginalised and culturally deprived audiences in Alexandria, Upper Egypt, and other governorates.

The three year old initiative just wreaped the fruits of its labour earlier this year with the graduation of 12 young people who produced three films all on their own, going through the whole production process.

“What if we want to learn filmmaking to do films like these, how is that possible?!”

Waguih was silenced with the young boy’s question. Knowing that he had no answer, as there is no single academy to teach deaf people filmmaking, he could not let go of the dream the young boy had beyond that question.

Soon after that film screening, Waguih decided to establish his own workshop with the support of interested NGOs to teach a group of hearing impaired students photography basics. 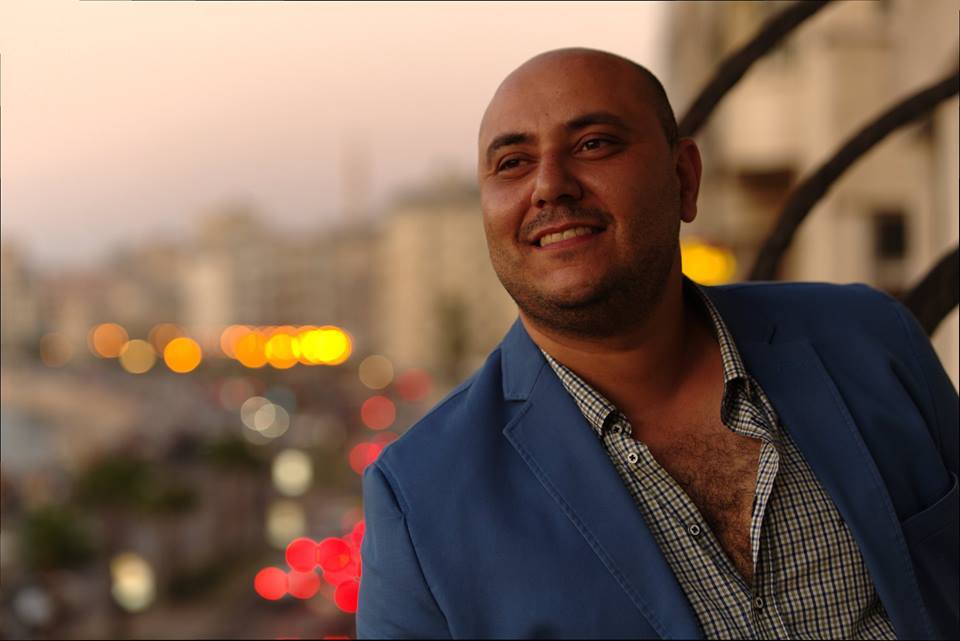 “I just wanted a miniature workshop to see the things I should focus on and provide in order to facilitate communication between the tutors and the students,” he explained.

In his second trial, with the help of the Arab Fund for Arts and Culture (AFAC), the team organised the Middle East’s first filmmaking course for the hearing impaired.

For 24 days, eight men and four girls, aged 15 to 20 learned all the parts of film production. From writing the script, to post-production, the group explored all techniques and theories.

“Unlike the mainstream misconception, these people are not special needs, they just communicate in a different way than the rest of people do,” Waguih highlighted.

“They are very smart, passionate, determined and quick learners. They just need a way to explore the same knowledge others get to have,” he added.

He further explained that as a closed community, they just need to be opened up to society at large and have a connection with it, and art is that sort of connection.

The Deaf Film Lab aims to create a learning hub for people with hearing impairment to learn about all types of art, as well as having a platform in which they can practice the techniques they learn, and have their work exposed to the world. 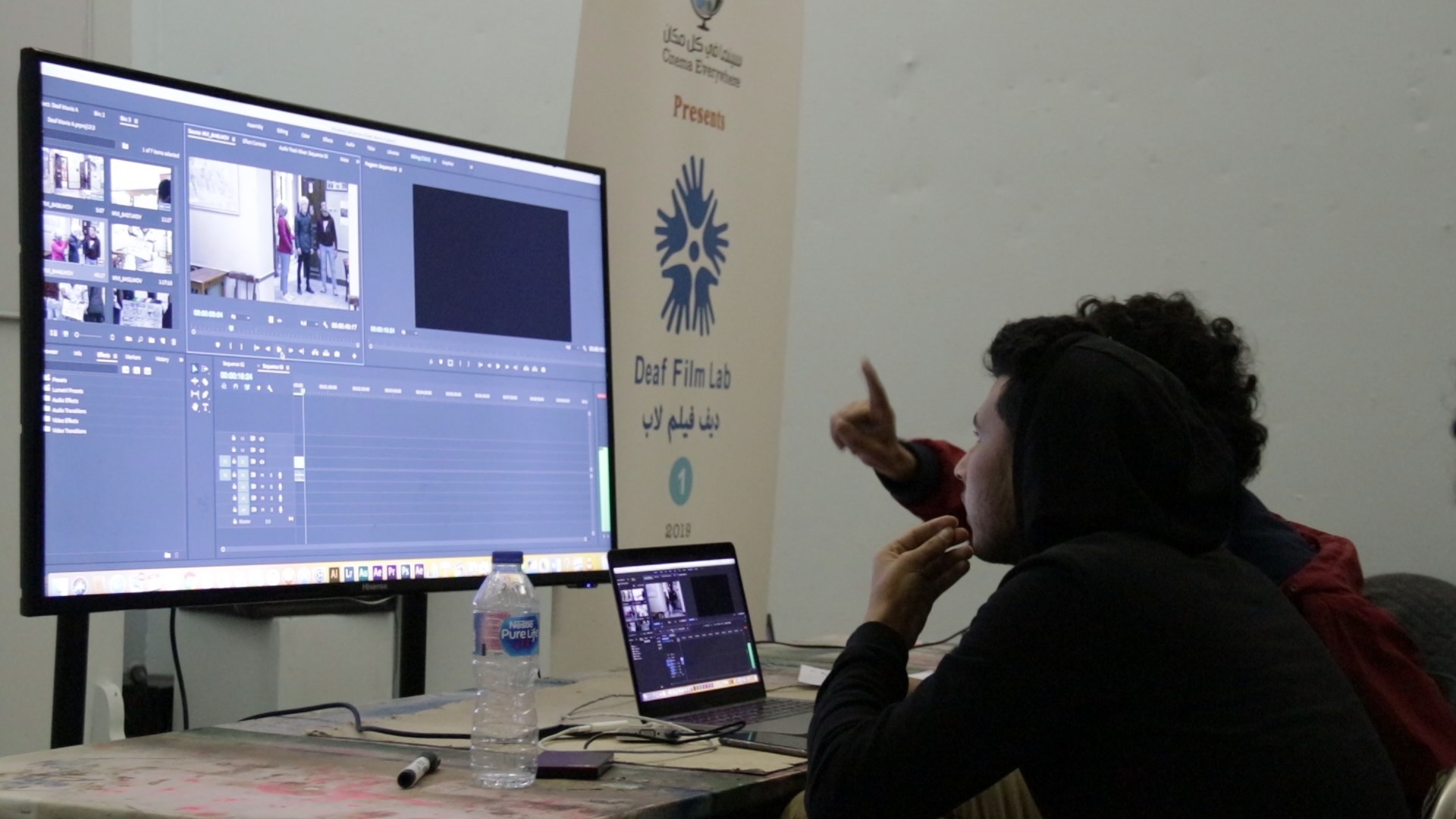 “I’m aiming to turn the workshop into a permanent art centre, in which people from across the region can join and learn about filmmaking, as well as artists to hold lectures,” he explained.

Waguih is currently seeking funds for the centre, and the support of interested institutions.

The 12 students made three films, all were about their struggles in the community, and their efforts to fit in.

Among the produced films was Msh Fahem (I don’t understand), which tells the story of a young man with hearing impairment who does not know how to read or write, and slightly knows sign language. The film follows his life as he has no way of communicating with people until he meets a group of people willing to adopt him and teach him sign language.

El-Le’ba (The Game) is another film of the group’s production. The film tells the story of one of the very famous games hearing impaired people enjoy. Through the plot, the filmmakers aim to introduce their unknown world to other people, including their means of entertainment.