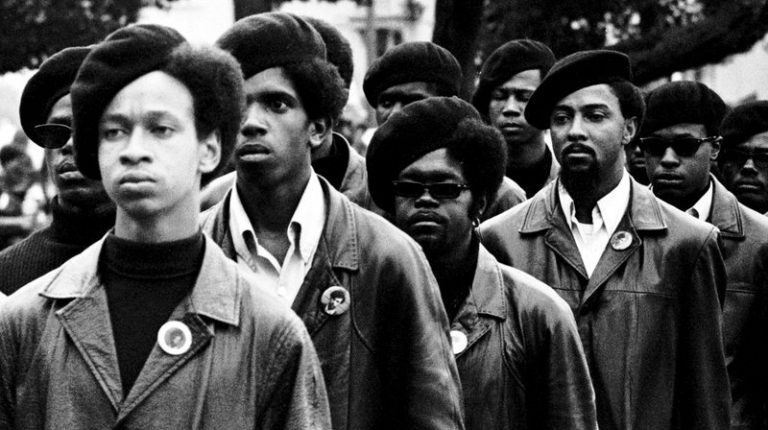 The marriage between  liberal democracy as  a political system and capitalism as an economic system is the telos which all states worldwide are moving towards all the time. We’ve long been told that  capitalism and  democracy are the twin ideological pillars capable of bringing unprecedented prosperity and freedom to the world. However, the relation between democracy and capitalism has always been a tense one, of even total contradiction. Obviously  democracy is egalitarian, while capitalism is inegalitairian, at least in terms of outcomes.

Capitalism only feels safe when it is ruled by whoever owns capital, whereas democracy, on the contrary, is the rule of the majorities who have neither capital nor reasons to identify with the needs of capitalism. Moreover, it is evident that capitalism has failed as a social system. Today, the majority of people view capitalism as an inhumane, anti-democratic, unsustainable, and deeply exploitative system that must be dismantled. They blame capitalism for the  crises in housing, healthcare,  and falling wages. Less than two decades into the twenty- first century, it is evident that capitalism is held responsible for variety of major societal ills. Apparently, the world has become mired in economic stagnation, financialisation, and the most extreme inequality in human history, accompanied by mass unemployment and underemployment, precariousness, poverty, hunger, wasted output,  and lives.

In the meantime, there is a large gap between the aspirations of the broad masses of people and the reality of the world’s economies. Their aspirations are for better and more secure jobs, while the private sector needs less restriction on its hiring and firing.

They want a system that is fairer but their notions of fairness are at odds with those that prevail in capitalist societies. In fact, there have always been critics of capitalism, but there is now a sense that the displeasure is spreading. Capitalism has become markedly less popular among the younger generations. The modern idea of socialism, which has roots in Greek philosopher Plato but emerged as a popular political idea in the early 19th century among German radicals like Karl Marx and Friedrich Engels, has become increasingly popular among young people in the past several years, especially  following Democratic Socialist Bernie Sanders’s underdog run for president, and the authoritarian creep  of the ultra-capitalist, anti- socialist Trump regime.

American playwright Arthur Miller’s Death of Salesman, currently on the Piccadilly Theatre in  London, is one of the early plays in which Capitalism is criticised and rejected, and an alternative, socialist community and system of values are pointed to. The play tells the tragedy of Willy Loman, the  protagonist of the play, who served more than thirty six years for a company named Wagner Firm. The firm  was a smaller, unknown one, but due to the hard work of Willy Loman, going state to state representing his firm, brought the firm a great reputation and lifted it to its present position.  Now, Willy is sixty four years old  and cannot drive much.  He plans  to work at the corporate office in New York, but the owner of the company denies him his right on the pretext that  he is no longer productive. The play hit the American stage in 1949 and won the New York Drama Critics award and the Pulitzer Prize, the highest literary award in the world, sening  Arthur Miller to the status of the greats of American dramatists. However, the play is more relevant now than at its first staging in 1949. When it premiered, victory from the second world war was still fresh, and people had no worries about their jobs being sucked away by a rising superpower, chewed up by changing technology, or wiped out by economic collapse. Remarkably, Miller proved to be prophetic in his dark view of the future facing the common man under the capitalist system. A lot of things that Miller was concerned about have gotten a lot worse today.

Seventy  years ago,  he forecasted today’s tragedy, in which workers are treated as something  disposable, and loyalty  between  employers and employees have become a thing of the past. He smartly linked two major entities in human life: economy and society, introducing modern capitalism as being corrupt and anti- social. He introduced capitalism as a failure system that is unable to spread happiness among individuals in society, uncovering the illusions of this ideology.

Nonetheless, what is new about the present revival of this timeless play is approaching the capitalist system in connection with the Afro-Americans. This current performance of  “Death of  a Salesman”, starring Wendell Pierce, is noteworthy because the four members of the Loman family are all played by black actors, while the other key roles are played by white performers. In point of fact, the African American relationship to capitalism has been central to the system since its earliest stages of growth. From its earliest establishment in America, capitalism has been guilty of enriching its private fortunes out of the most savage robbery of the   people, and their most ruthless exploitation of the labour power both during the era of chattel slavery, and throughout the span of the century since emancipation. Doubtlessly, the casting gives a new dimension to the 1949 play, accusing capitalism of promoting racism, classism, and oppression.

Moore pulls no punches in 'Capitalism: A Love Story'

Harvey Keitel press conference turns into a carnival of hypocrisy