CEO of Volvo Europe, the Middle East, and Africa, Jesus Fernandez de Mesa, paid a visit to Egypt recently to inspect the general state of the brand, and attend the launch of the XC40 model in the country.

From the topics that Mesa tackled was the zero customs on European cars, Volvo’s policy in the coming years, and future investment in the Middle East.

De Mesa said that the removal of customs duties on European cars has had a significant impact on the pricing of Volvo cars in general, and XC40 in specific, to have very competitive prices.

Egypt’s automotive importer Ezz El-Arab and Volvo negotiated, and made several concessions to provide Volvo cars with the current pricing in the Egyptian market. Ezz El-Arab said the company always aims to provide its services at the highest level to the Egyptian customer.

De Mesa ruled out any delay in the release of the company’s newest vehicles in the Egyptian market, mainly the XC40, because Volvo is trying hard to meet all the needs of customers as soon as possible. Accordingly, several production lines for that particular model have been opened since its launch globally to meet global purchase orders.

In response to questions about the recent decisions of government authorities on the obligation of four-wheel-drive vehicles to put certain navigation devices before entering the customs ports, De Mesa hoped that the Egyptian market will soon stabilise after its turbulence in recent years.

He stressed that these sudden decisions negatively affect the entire automotive sector, especially manufacturers and dealerships in Egypt, because of the delay in providing their cars to customers.

Auto Shows
De Mesa explained that Volvo’s recent lack of participation in international auto shows was because of its high expenses, adding that Volvo made a very serious decision several months ago, not to participate in these shows.

This decision was based on several factors, mainly because the Volvo customer is changing. The company’s primary goal is to get closer to their own customers in a more concentrated way than which the auto shows provide.

Focusing on the technical and mechanical development of the Volvo fleet, as well as being more closely related to the Volvo customer in particular, he stressed that this year was Volvo’s first in that experience. Unfortunately, the company did not participate in the Frankfurt auto show in particular, he added.

He added that communicating with customers four or five times a year through auto shows is not enough at all, and that was an additional incentive to make that serious decision. Besides, Volvo has updates and news constantly and it is difficult to wait for a year or six months to display at the auto shows. Therefore, the company is trying to find alternative ways of communicating with its customers at all times.

On the participation in the Automech Formula, a platform for international auto brands in Egypt, he said that it is not yet settled, and is still under consideration.

He stressed that Volvo’s main objective in the coming period is to satisfy its customers to the fullest, and to provide all aspects of support to them, both inside and outside Egypt. 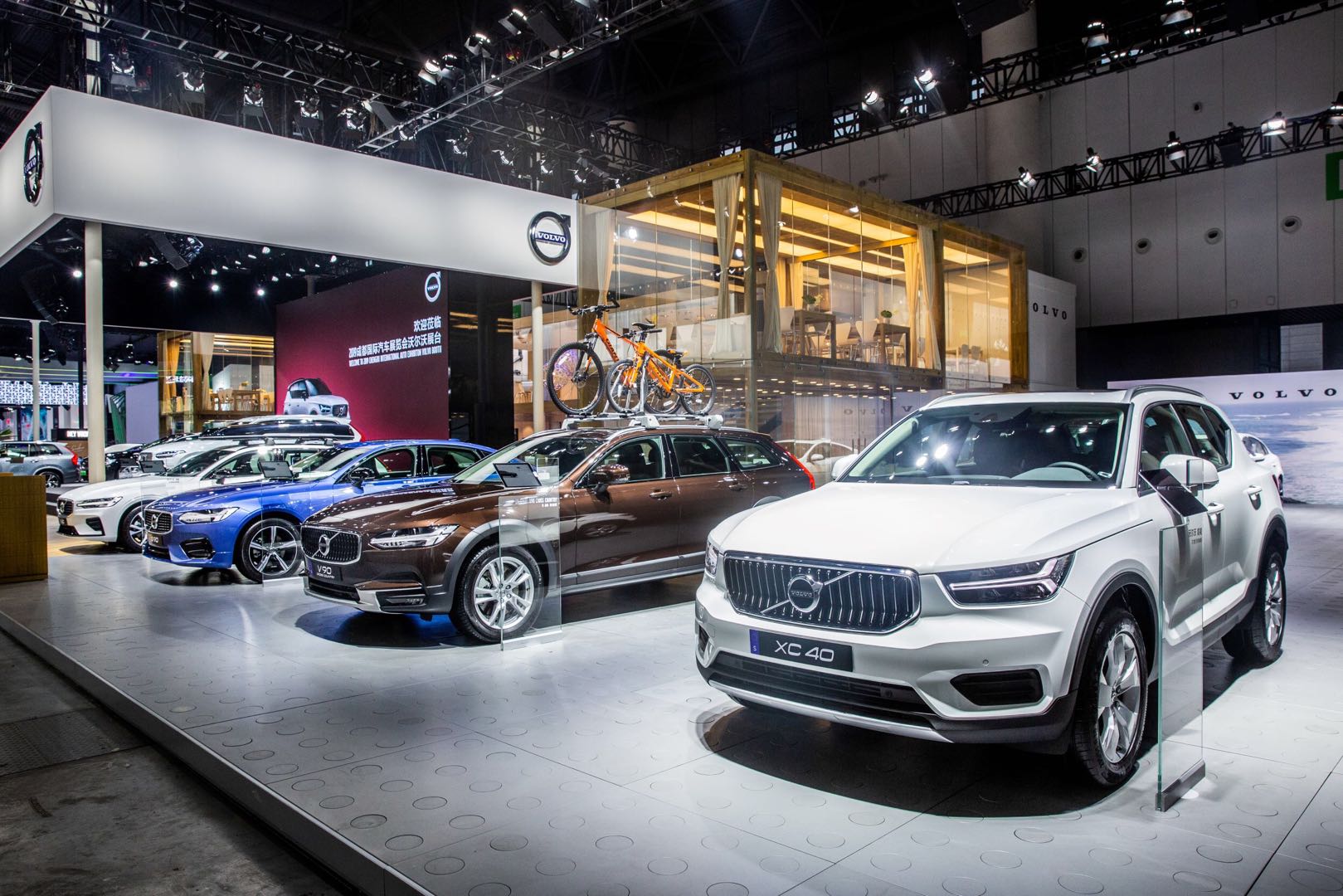 Volvo 2020 vision: safety
De Mesa proudly spoke about the Volvo 2020 vision, which confirms Volvo’s identity as the “safest car in the world.” Through additional safety measures, the company promises full protection to passengers of Volvo cars in the condition of accidents. The company’s all cars are subject to intensive safety tests.

Volvo analyses all possible car accidents to extract the data needed in the development of safety factors in Volvo cars to protect drivers and passengers.

Electric and hybrid cars
De Mesa said that this year Volvo will introduce the category of hybrid cars for all its models globally, and it is not impossible to release these hybrid cars in Egypt, as the company launched a few weeks ago the first fully electric car XC40 in the US market.

Volvo also hopes that electric cars will represent 30% of its total annual sales by 2025. According to De Mesa, they will soon be launched in Egypt.

Investment in the Middle East
De Mesa has ruled out investing in the Middle East, specifically Egypt, because the move is not a priority for the company or is part of its current plans. The company has recently injected large investments in China and the United States of America.

The company has opened three new factories; one in the United States and two factories in China. In the past five years, Volvo’s total car sales have increased from 400,000 to 700,000 cars a year, and that figure is expected to rise to 1.2m cars a year in the coming years.

It is therefore unrealistic to think of major investments in the near term before reaping the fruits of those investments first.