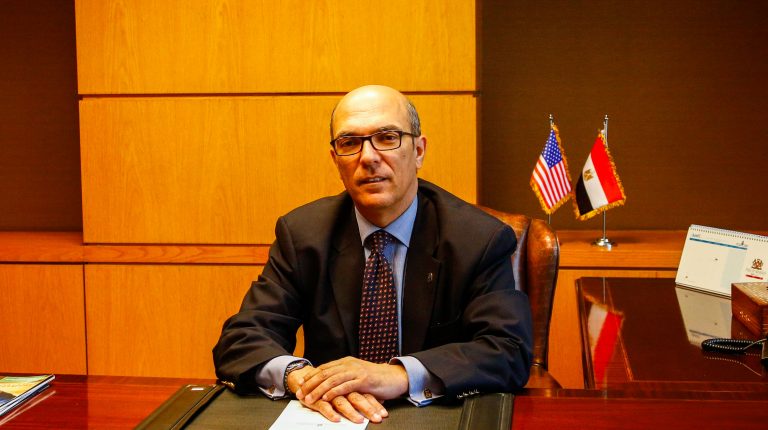 About 91 American companies entered the Egyptian market in 2018, thanks to the economic reforms and improvements of the business climate in the country, said Sherif Kamel, the American Chamber of Commerce in Egypt (AmCham) over his speech at the US-Egypt Future Prosperity Forum on Monday.

The US companies are significantly investing in the Egyptian market with healthy collaboration with their Egyptian counterparts.

“In 2019, we are celebrating the 40th anniversary of the establishment of the US-Egypt Business Council and the AmCham through hosting several events,” Kamel noted.

Egypt is the second largest recipient of the US foreign direct investments (FDIs) in Africa, he said, adding that Egypt can be the top recipient of US FDIs in Africa due to the continuous economic and legal reforms which the government is implementing.

The economic reforms are giving the private sector a leading role to flourish the economic growth, he asserted adding that the reforms are improving the Egyptians standards of lives.

Egypt and the US have been negotiating over signing a free trade agreement (FTA) during the past years, yet the current political and economic conditions are more favourable to take the FTA negotiations to next level than they were over the past years, Kamel said.

“We are looking forward to signing the FTA that improves the economic cooperation between both countries and unlock the potentials in Egypt and Africa.

Signing the FTA is now timely as it coincides with the Prosper Africa programme that the US initiated to improve the investment and trade relations with Africa.