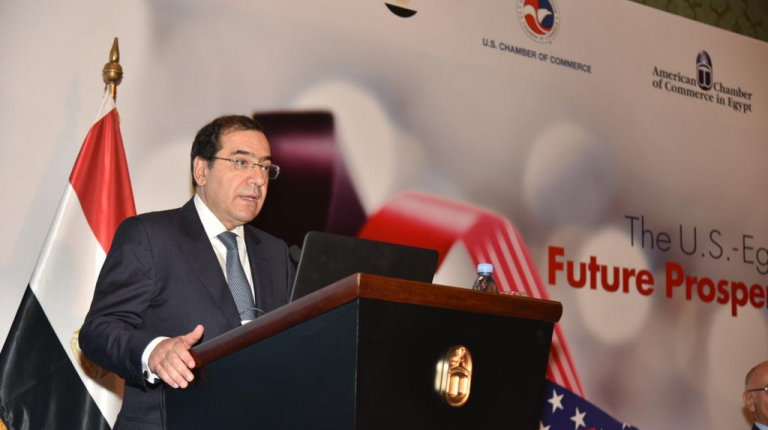 Egypt’s Ministry of Petroleum and Mineral Resources looks forward to the active contribution of the American major companies to further develop Egypt’s oil sector, Minister of Petroleum Tarek El-Molla said over his participation in the US-Egypt Future Prosperity Forum on Monday.

Energy sector is being developed over the past five years, the minister said, asserting the importance of the strategic relations with the US in the oil and gas sector.

Both countries are entering a new era of cooperation following the signing of a memorandum of understanding in July 2019, to exchange the expertise in the fields of energy in addition of launching of the first strategic dialogue and attract new investments to Egypt, the minister said.

Egypt succeeded to attract new big investments to the oil excavation, the minister said, adding that the companies were encouraged by the positive outcomes of the economic reforms.

Egypt achieved a lot in settling the foreign oil companies’ arrears, the minister said, asserting the country’s keenness to solve this issue.