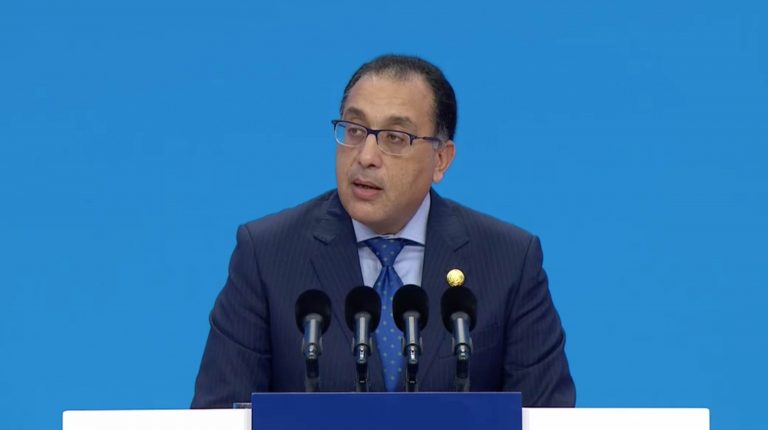 Representatives from high level Unites States financial institutions will participate in the “US- Egypt Future Prosperity Forum” on Monday, including the US International Development Finance Corporation (DFC), the US Trade and Development Agency (USTDA), and the Export–Import Bank (US EXIM Bank).

The one-day forum is organised by the American Chamber of Commerce (AmCham) in collaboration with the US-Egypt Business Council. It will focus on sectors and themes that are vital to Egypt’s future and essential to realising its full potential as a regional economic hub.

These are also areas in which American businesses are global leaders and can work in partnership with Egypt to achieve its economic vision.

Egyptian Prime Minister Mostafa Madbouly will give a speech at the event that will also witness the participation of several ministers such as Minister of Communications and Information Technology Amr Talaat,  Minister of Planning, Monitoring, and Administrative Reform Hala El Said, Minister of Investment & International Cooperation Sahar Nasr, Minister of Petroleum and Mineral Resources Tarek El Molla.

Assistant Secretary for Global Markets and Director General of the United States and Foreign Commercial Service, Ian Steff, will also participate in the event.

Egypt-US relations date back a very long time, President of the Board of Governors of AmCham Egypt Sherif Kamel, told Daily News Egypt in April, asserting that the collaboration between business communities in both countries is diverse and is actively present in different sectors creating business, trade, and employment opportunities.

The good relations between both countries’ business communities are manifested during the regular AmCham visits to the US as well as during business missions organised by the US-Egypt Business Council to Egypt, he commented.

Moreover, representatives from the Prosper Africa initiative visited Egypt on 7 November where  Interim Coordinator at Prosper Africa Matthew Rees said that boosting US’s trade and investment relations with Africa is the key priority of their work.

Africa enjoys great opportunities not only for partnering, but also for investments, added Rees, noting that Africa’s GDP growth is one of the world’s fastest GDPs.

“Prosper Africa is a programme for the future. We hope everyone will be impressed in 2050 of how the US smartly dealt with the African countries’ potentials. Prosper Africa aims to change how the US government responds to the private sector to make it easier to access business in Africa,” he said, asserting that Prosper Africa targets policy reforms that allow two way trade and investment relations to flourish.

Topics: Egypt US US financial institutions

CBE to offer $1.56bn worth T-Bills in auction Monday

Forbes lists CIB among the top 500 companies in the world