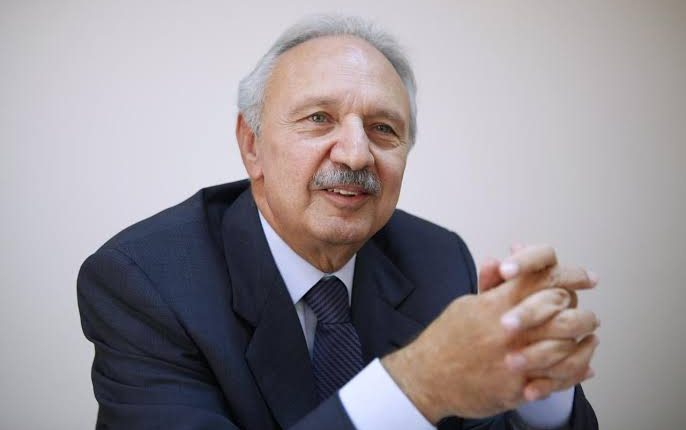 Lebanese former finance minister Mohammad Safadi who emerged as the next prime minister last week, announced on Saturday that he withdrew his candidacy for the post.

In a statement, Safadi said that it is difficult to form a “harmonious government” supported by all political parties.

Safadi said that he held meetings and discussions with political parties including a meeting with former Prime Minister Saad Al-Hariri to address forming a harmonious government that would respond to the rightful demands of the protesters.

However, Safadi said that he concluded that it is difficult to form a government that is supported by all parties and put an end to the economic and financial downturn and to meet the aspirations of the people.

Safadi added that he hoped that Al-Hariri would hold the position of head of the government again.

Lebanese Parliament Speaker Nabih Berri said on Saturday that the situation in Lebanon is getting more complicated. Berri told Al-Joumhouria, a Lebanese newspaper, that there is an absolute need for a prompt solution to resolve the crisis.

Following the reports of Safadi’s candidacy for the PM last Thursday, hundreds of protesters headed to streets and to Safadi house to oppose his candidacy.

Hundreds of thousands of Lebanese protesters turned to the streets in October and has been clear on their demands which they said “All of them means all of them,” as they called for the overhaul and overthrow of the political system.

The country of six million people, belonging to various religious communities, has been suffering from a weak economy and has been in a crucial need for reforms and investment.

Al-Hariri resigned two weeks ago, saying that he tried to find a way out, but things reached “a dead end.”

Lebanon relies on a sectarian political system which is based on a power-sharing agreement. The president has to be a Maronite Christian, the prime minister a Sunni Muslim, and the parliament speaker a Shia Muslim.