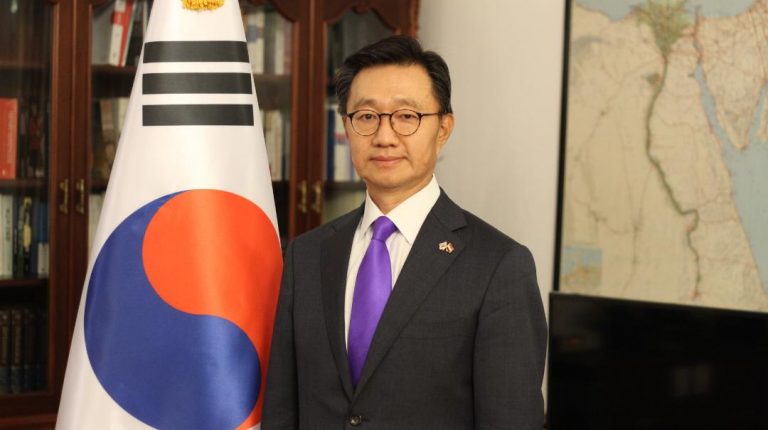 Desalination is the way to go for Egypt, the ambassador noted, adding that Korean companies have a strong expertise in desalination.

Egypt is working very hard to face water shortage issues through alternative solutions,  President Abdel Fattah Al-Sisi said on 13 October, asserting that Egypt is expanding the implementation of desalination projects with costs worth of EGP 200bn which will increase to EGP 300bn in 2020.

Egypt’s desalination projects will totally supply the demand for water in the Red Sea and North Coast areas, the president mentioned.

Moreover, Korean companies are willing to put new investments in the Egyptian market and expand their operations, yet they might face some issues including the value added tax, the ambassador added.

The Ministries of Finance and Investment and International Cooperation are working very closely with the embassy and the Korean companies to address these issues, the ambassador assured.

A high-level Korean business delegation visited Egypt from 8 to 10 October 2019. Korean exports to Egypt recorded $1.133bn in the first eight months of 2019 while Korean imports from Egypt stood at $102m in the same period, according to the latest statistics from the Korea International Trade Association.