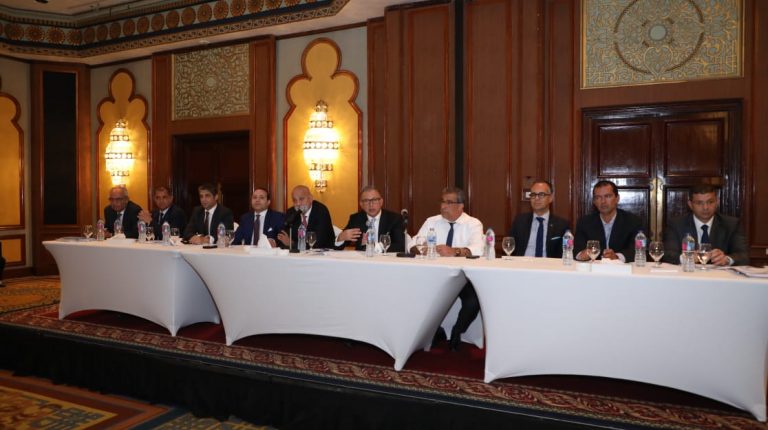 The ordinary general assembly of the Egyptian Hotel Association (EHA), chaired by Maged Fawzy, announced on Sunday that they will work on developing the skills of hospitality employees by organising training sessions covering various areas to improve the level of service in Egypt’s hotel industry.

Meanwhile, the EHA’s ordinary general assembly approved the budget and the final balance sheet for 2018/19.

The EHA’s board of directors referred to the application of the Green Star Programme which is an environmental certification programme for hotels interested in green tourism applications, the programme is designed to suit the nature of the climate in Egypt and its topography.

The criteria used for the programme were recognised by the Global Sustainable Tourism Council (GSTC).

They explained that the number of hotels that have been certified by the Green Star Programme are 79 hotels in 15 tourist cities containing approximately 22,000 hotel rooms, equivalent to 10% of the total hotel capacity.

“Seven hotels are expected to join before the end of 2019, bringing the total number of participating hotels to 86,” they further explained.

They also pointed out to that the EHA has already contracted with Praversk Company to review the health and food safety standards for 103 hotels in Hurghada and El Gouna in October 2018.

“Completing this project, the EHA also contracted the Praversk Company to review the health standards for 105 floating hotels operating between Luxor and Aswan,” they added.

The EHA reviewed plans to improve the level of services in hotels and the consequent rise in the average tourist income of Egypt; as well as the development of new tourism patterns such as health tourism and environmental tourism.

The EHA also plans to increase attractive tourist areas through developing infrastructure including roads and the establishment of hotels compatible with the surrounding environment.

In addition to granting facilities to hotels established in the new areas in terms of granting tax exemptions and providing basic infrastructure, including roads, electricity, water, and sanitation.

The EHA confirmed that the hotel industry is an important nerve for the tourism industry, as it represents 80% of its components.

Floating hotel numbers to reach 155 by end of current season