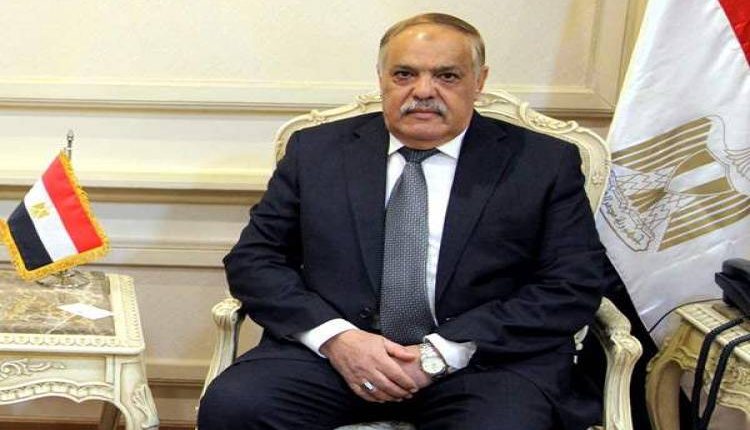 The Arab Organization for Industrialization (AOI) has formed a committee to plan, organise, and study Africa’s situation to look for opportunities to participate in the region.

Abdel-Moneim Al-Taras chairperson of AOI told Daily News Egypt that the organisation is interested in renewables as it has a great record in such field, in addition to the desalination and wastewater treatment sector.

Al-Taras elaborated that the AOI can co-develop with African countries through the African Development Bank’s (AfDB) fund and the African Export-Import Bank (Afreximbank), as the AOI has signed cooperation protocols with them to fund the organisation’s projects in Africa with an unlimited amount of funds.

Regarding the AOI’s investment in Africa, Al-Taras said that the organisation’s investments have been doubled by 100%.

“We have recently participated in Africa’s Largest Rail Exhibition in June and we have joined the African Association of Automotive Manufacturers to promote Egypt’s automotive industries,” he noted.

“Before January 2020, we are going to inaugurate the largest centre for vocational training in CNC machining in cooperation with a large European company to train employees. The centre will be the third in the world after Germany and Russia,” Al-Taras added.

The AOI is currently cooperating with El Sewedy Electric,  Arab Contractors, and two other public sector companies in developing projects in Africa, he elaborated.

He revealed that the AOI will cooperate with the African intra-trade project “Gosoor” to transfer their projects  in Africa to be under the umbrella of the Gosoor projects.

AFD to provide €715.6m in funds to Egypt’s development projects