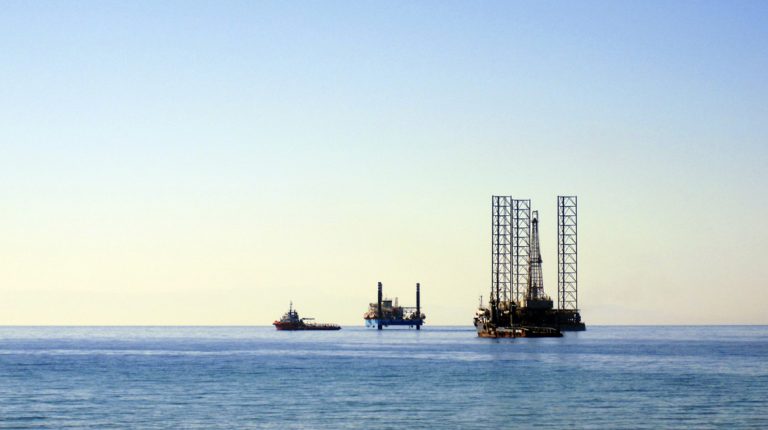 Italian company Eni is seeking to increase the production of the Baltim South West offshore gas field in the Nile Delta by the end of this year, to add about 100m cubic feet per day (scf/day) and 650 barrels of condensate per day to production from the field’s third well.

A source in the petroleum sector told Daily News Egypt that the total production of Baltim South West will rise to about 290m scf/day, and condensate to 1,950 barrels per day, after linking the third well by the end of December.

He added that the Baltim gas field includes about six wells with an average production of 75-100m scf/day, bringing total potential production of the project to 500m scf/day.

Egypt’s Ministry of Petroleum said in a previous statement that the exploration wells “Baltim South  West-1 and Baltim South West-2″ were placed on the map of production.

The ministry pointed out that the production rates of the two wells amounted to about 190m scf/day and about 1,300 barrels of condensate per day.

The ministry is implementing an intensive programme to accelerate the development of discovered fields. The ministry also plans to achieve sustainability in securing the needs of the local market’s various sectors, in addition to channelling surplus into the value-added industries.

Baltim South West is a shallow-water natural gas field located in 25m-deep waters in the Nile Delta, approximately 12km off the Mediterranean coast of Egypt. It commenced production in September 2019. It’s connected to the Abu Madi onshore gas treatment station through a 44km pipeline.

The new well was drilled by Petrobel, a joint venture between IEOC and the Egyptian General Petroleum Corporation.

The Ministry of Petroleum statement said that Petrobel has implemented the project effectively and put it on production within only 20 months.