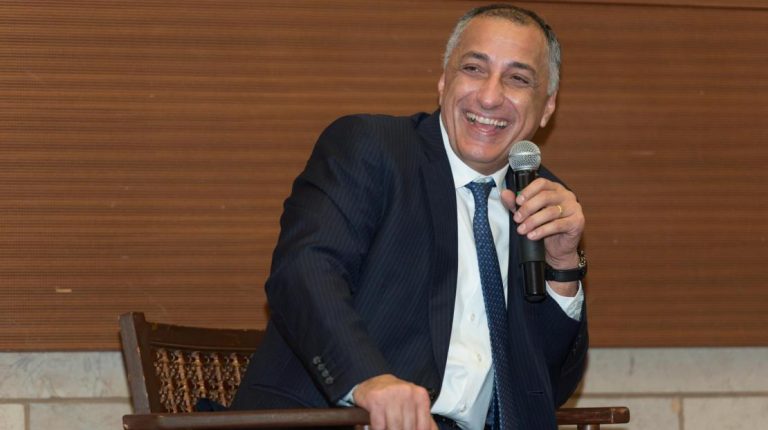 The CBE Law stipulates that the Central Bank shall have a governor to be appointed by decree of the President of the Republic, upon his/her nomination by the Prime Minister, for a renewable term of four years.

Banking sources said the renewal came after Amer’s success in controlling the local exchange market and eliminating the informal market, besides his main contribution to the economic reform programme formulated by the International Monetary Fund. Amer also increased the country’s foreign exchange reserves to its highest level in history.

He led a development revolution within the CBE and the banking sector. He launched a series of initiatives to support strategic sectors in the country, which supported the investment climate.

These initiatives include financing small and medium enterprises (SMEs) with EGP 200bn over four years at a low interest, and the mortgage finance initiative to support medium and low-income housing.

Amer also introduced the Nile Pioneers Initiative, in cooperation with the Nile University, to finance and support entrepreneurs, not to mention the financial inclusion initiative.

The Union of Arab Banks (UAB) has chosen Amer as best Arab central bank governor in 2017 in recognition of his efforts at the CBE and his role in developing the banking industry in Egypt and the Arab countries .

Global Finance magazine also included Amer among the top 21 central bank governors in the world in 2019, according to the annual performance evaluation report.

In June, Amer won the annual African Banker Award as the best governor in African central banks in 2019.